A US-Israeli fund that promotes joint agricultural research by scientists in both countries has invested $1.06 billion in 1,330 projects, leading to the adoption of numerous new agricultural practices over its 40 years of operation, according to a report evaluating the effectiveness of the fund.

Since 1979, the US-Israel Binational Agricultural Research and Development Fund, or BARD, has expanded academic knowledge in the field with more than 5,600 published pieces.

The objective of the external review of BARD’s activities, set up by its board of directors, was to assess the impact of the fund and to establish benchmarks for the way forward.

The evaluation was conducted through a self-reporting survey among scientists who received grants from the fund, and a detailed analysis of 20 case studies.

The findings show that the case studies examined for the review generated an economic benefit of $2.7 billion to the US economy, $500 million to Israel’s, and another $13.3 billion globally. The return on BARD’s investment generated by these 20 case studies is a $16.5 return for every dollar invested— a cost-benefit ratio of 16.5. 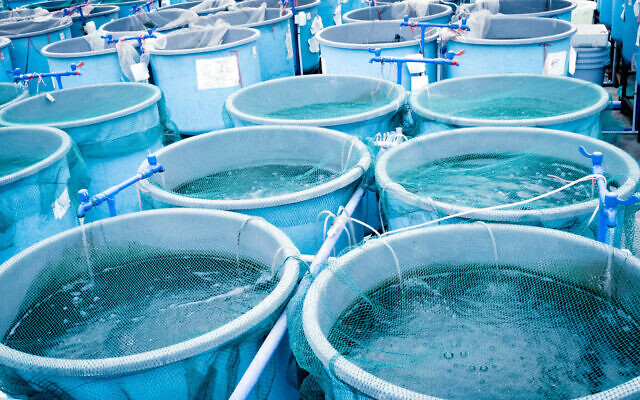 An illustrative image of aquaculture (Courtesy)

The report was presented last week at an online session attended by officials from the US and Israel, including US Ambassador to Israel David Friedman and Dr. Chavonda Jacobs-Young, administrator of the USDA’s Agriculture Research Service.

“We match and support highly skilled researchers from the US and Israel, who work together on agricultural research projects,” said Yoram Kapulnik, executive director of BARD, at the event, according to a statement.

The idea behind BARD is to “facilitate promising groundbreaking advances in agricultural research for the mutual benefit of both nations and beyond.”

The majority of BARD-funded research projects focus on increasing agricultural productivity, particularly in hot and arid climates, and emphasize plant and animal health, food quality and safety, and environmental issues. Among the funded projects were those for aquaculture waste treatment, post-harvest mango treatment, wheat enhancement and crop pollination. 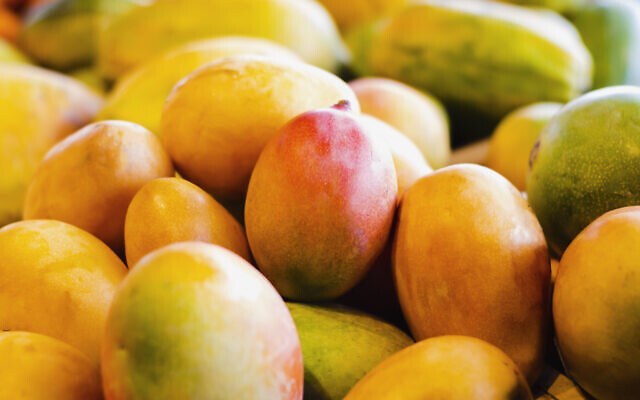 An illustrative image of mangoes (BokehRD; iStock by Getty Images)

Key to BARD’s continued success and impact is funding, the report said.

The funds for supporting BARD activities, $8 million annually, are generated through two sources that are contributed in equal parts by the governments of the US and Israel: interest on a fixed $110 million endowment set up at the start of the fund, and an annual direct supplement to the research budget of each country.

BARD’s annual budgets have not changed significantly over the years, the report said. Award levels have not been adjusted in 35 years and grants remain $310,000 for a three-year period.

The review committee recommends that the board of directors propose ways to increase disposable funds to bring annual funding close to $20 million, from some $8 million currently. It also proposes the funding period for projects to rise to five years, compared to three currently.

In addition to BARD, there are two other US-Israel binational funds in operation: the Israel-US Binational Industrial Research and Development (BIRD) fund and the US-Israeli Binational Science Foundation (BSF) fund, also founded in the 1970s.