The Bat Yam Regional Labor Court gave the El Al airline the go-ahead on Sunday to pull NIS 105 million ($30 million) from its employee pension and compensation fund in order to help cover its costs and avoid collapse amid the coronavirus pandemic.

The court ruled that that amount was not owed to employees, and could therefore be used in the company’s current emergency.

The final figure marked a compromise reached between El Al, the Finance Ministry and the Histadrut labor federation. 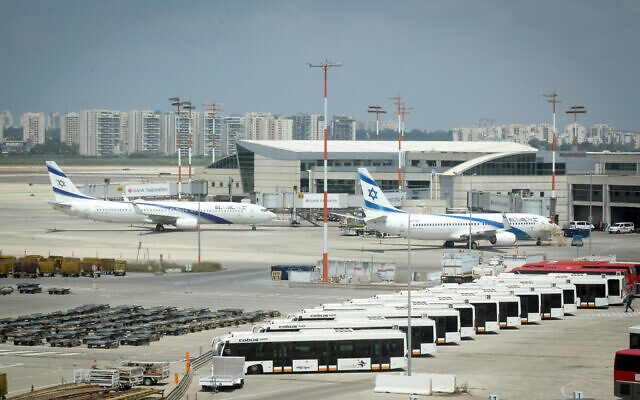 The decision comes as El Al’s employees, most of them now on unpaid leave after the airline stopped nearly all its flights beginning in March, protested that the company’s owners and management were forcing the workers to shoulder the burden of the crisis.

“El Al’s employees are not victims of the coronavirus, they’re the nation’s, [Israeli] society’s and their employer’s most loyal workers,” El Al labor union chief Sharon Ben Yitzhak said Sunday. “While we’re being asked to give our money, the owners and management are refusing to become efficient, and come here to the court to take our money.”

Some 100 employees protested outside the courtroom on Sunday wearing black shirts that read, “Save us!”

Signs at the protest warned, “We will die from hunger before we die from the coronavirus.” 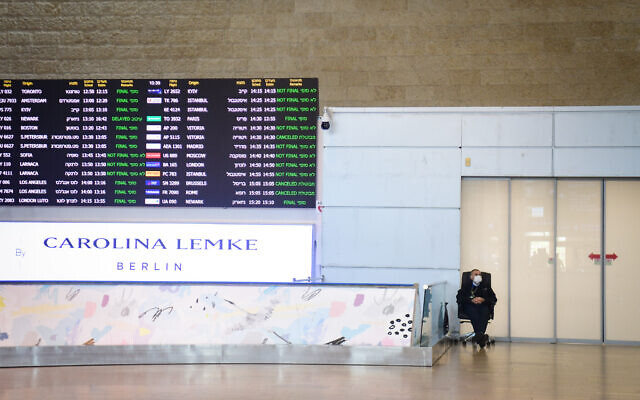 In Israel, there are only a handful of flights weekly, including a daily route to Newark, New Jersey, flown by United Airlines. United is set to reintroduce Tel Aviv-San Francisco flights, Globes reported over the weekend.

Since April 12, all people arriving in Israel from overseas are required to be housed at state-run quarantine hotels upon entry to the country for 14 days.

El Al is expected to resume flights in mid-May, the company said in recent days.