Israeli scientists say they have made a breakthrough that could pave the way for smellovision TVs, scented digital photos that have a whiff of vacation, and technology that can “print” any odor.

A Weizmann Institute team claims to have created a “smell map” that can determine how any odor will smell to humans based just on an examination of its molecular structure.

The researchers say this provides the theoretical framework to record the qualities of the smell as a set of numbers which can be used to recreate it by means of an electronic device that could be embedded in cellphones, computers, and elsewhere. They believe that a range of just 200 molecules is enough to recreate almost any smell on earth.

“Now, I believe we’re just a few years away from tel-e-smell — telephones that accurately record and recreate smells,” said Noam Sobel, the neurobiology professor behind the research, which has just been published in the peer-reviewed journal Nature. 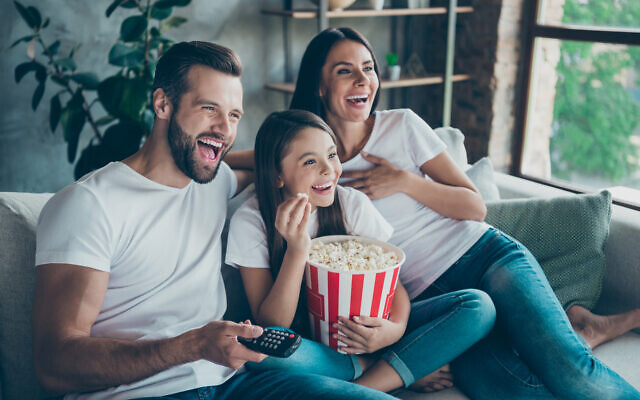 He told The Times of Israel that there will be countless applications of the ability to “digitize” odors — meaning capturing them and reproducing them digitally — including so-called smell tracks for movies on the big or small screen and photos that carry the odor of the moment they were taken. 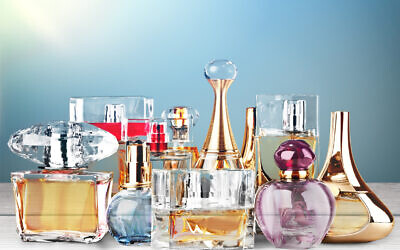 Restaurants will be able to share the aroma of dishes in their online menus, and people will be able to reproduce their favorite perfumes, he said. “We’ve already shown we can do this with a perfume as we have made a computer-generated odor that smelled exactly like rose, just by combining molecules.”

Almost 200 volunteers were deployed by the Weizmann team to smell and describe odors in terms that were needed to build the “map” of smells. Sobel said, “We have identified the physical, chemical features of smells that are meaningful for human perception. Once we have a device that will measure the properties we have identified, we can digitize the information using codes and algorithms we have already established. 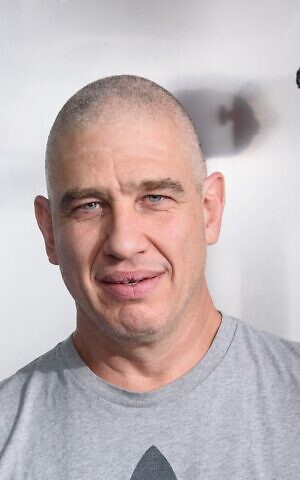 “Having done this, we can reproduce and transmit it, like we transmit vision and sound on a range of devices today. It will be a bit like the way red, green and blue are mixed to create any color — we have 200 different molecules that we can mix to generate practically any perceptible odor.” The molecules that are needed already exist and are widely available, he added.

He said it would be apt for the technology to be embedded in phones, which were invented by the very man who first suggested mapping smells. “The challenge of plotting smells in an organized and logical manner was first proposed by Alexander Graham Bell over 100 years ago,” Sobel commented. “He said that ‘until you can measure their likenesses and differences you can have no science of odor.’”