Early-stage Israeli startups are struggling because of the coronavirus pandemic, according to a survey that shows over half of respondents saying that without additional funds they will go bankrupt within six months.

The survey was conducted in mid-May by the Israel Innovation Authority and the Israel Advanced Technologies Industries (IATI), an umbrella body of high-tech firms, VCs and startups. The survey polled 414 tech companies in Israel, most of which employ no more than 50 employees.

The data showed that half of the respondents have experienced a “substantial impact” from the coronavirus crisis, the Innovation Authority and the IATI said in a statement on Sunday.

Fifty-five percent of companies surveyed said that they did not have runway beyond six months, and 65% of those with 1-10 employees said they would not be able to maintain operations for more than six months without added funding. 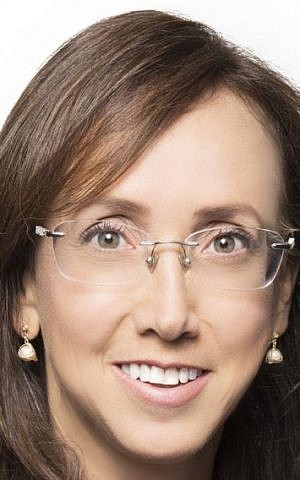 Of the companies surveyed, 51% said they had requested additional funds from existing investors. Of these, 46% said that investors are still weighing their options, 19% have received additional capital and 35% have reported that investors have notified them that they cannot provide any added support.

Half of the firms that have approached their banks or financial institutions for loans have been denied, while 30% have yet to receive an answer.

Of the companies surveyed that are already generating sales, some 63% said they were seeing a 25% drop in revenue.

Israel’s thriving tech industry saw firms raise a record $8.3 billion in 2019 from investors, largely VC funds and corporations, and a total of $39.1 billion for the period 2010-2019. Tech exits last year, defined as merger and acquisition deals or initial public offerings of shares, jumped 72% to a record almost $22 billion, according to data compiled by IVC Research Center, which tracks the industry.

Four out of every 10 startups will die in the next three months if they don’t raise additional funds, according to an April report by research firm Startup Genome that looked into the impact of COVID-19 on startup ecosystems around the globe.

To counter the effect of the coronavirus pandemic, which shuttered businesses and sent people into lockdown, the Israeli government in April approved a NIS 650 million ($186 million) stimulus plan to boost the tech industry, with the funds to be distributed by the Israel Innovation Authority.

The authority also said in April it will fast track some NIS 500 to small and medium-sized startups affected by the economic fallout of the virus. In addition, the government has set up a new guarantees program that will grant approved institutional investors a government investment-yield guarantee of 40% on investments in Israeli tech firms, in the event the portfolio depreciates. 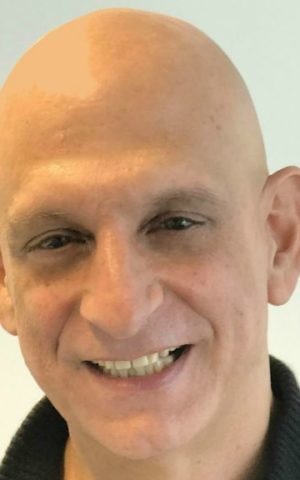 “The picture painted by this comprehensive survey shows that high-tech companies, with an emphasis on smaller startups, are facing significant challenges,” said Aharon Aharon, the CEO of the Israel Innovation Authority, said in the statement. “The fact that 65% of startup companies with 1-10 employees have reported that they would be unable to continue beyond six months highlights the importance of government support.”

Some 60% of the respondents said they are considering applying for the assistance being offered by the Innovation Authority.

The survey found that more than one-third of companies have reported putting employees on unpaid leave (furloughs), with smaller companies reporting a higher share of employees on leave than larger companies. One-third of the companies polled confirmed wage cuts of over 15%. Some 71% of the startups said they had frozen hiring new workers, 14% said hiring had slowed down and 15% said recruiting is continuing at the same place.

“The innovation industry is the main growth engine of the economy and has been carrying the Israeli economy on its back towards unprecedented growth and prosperity, almost without any government support,” said Karin Meir Rubenstein, CEO and president of IATI, in the statement. “The government must provide a comprehensive and immediate response to the problems already afflicting the industry due to the crisis, as well as the problems expected in its aftermath, in order to allow the industry to stabilize itself in the face of the expected recession.”

The aid package offered to the tech sector “is not sufficient,” she said and is not based on a “thoughtful and methodical response.”