Newly appointed Finance Minister Israel Katz (Likud) announced Wednesday that he had appointed the former director-general of the Transportation Ministry, which he headed in the last government, to the same position in his new office.

Keren Terner Eyal, who will be the second-ever female director-general of the Finance Ministry, made headlines last week when then-incoming transportation minister Miri Regev informed her while she was still on maternity leave that she would be removed from the post immediately.

Responding to criticism of the move, Regev (Likud) said it was common practice for new ministers to show the ministries’ directors to the door, and urged the “bleeding hearts” complaining about it to “calm down.”

Announcing her appointment at the helm of the Finance Ministry, Katz said he is “convinced that Keren has all the skills necessary to fulfill the important and complex role.”

In 2013, then-finance minister Yair Lapid appointed Yael Andorn as the first female Finance Ministry director-general. Andorn, who was previously deputy director of the ministry’s budget department, was eight months pregnant at the time. 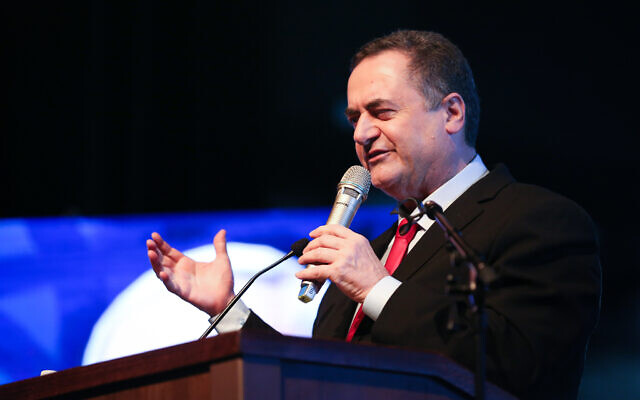 Last week Prime Minister Benjamin Netanyahu announced, as expected, that he was appointing Likud MK Katz as the next finance minister in the new government.

“We face many challenges in light of the coronavirus crisis, and I am certain that minister Katz is the right man for the job,” the premier said of the outgoing foreign minister. 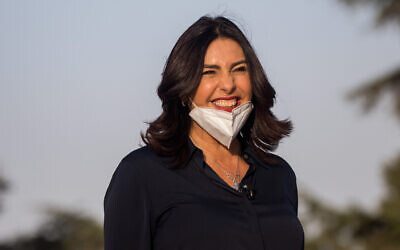 “Minister Katz did an excellent job in all his postings, particularly as transportation minister, during which time he was a close partner to opening up [Israel’s] skies, connecting the periphery to the center and bringing Israel leaps forward in transportation and infrastructure. Together we will lead Israel’s economy forward.”

Katz in a statement promised “to lead Israel’s economy professionally, responsibly, safely and with a level head. Together we will emerge from the crisis stronger.”