At least half of the sum would be earmarked for increasing power from renewable sources.

The projects would see the government footing 12 percent of the costs, equivalent to NIS 855 million ($245 million), mainly in the form of incentives, sums to be matched or leveraged, and loan guarantees.

The proposal, which was posted (in Hebrew) on the ministry’s website, starts off with renewable energy projects, presumably because they are more popular with the public and the environmental lobby. 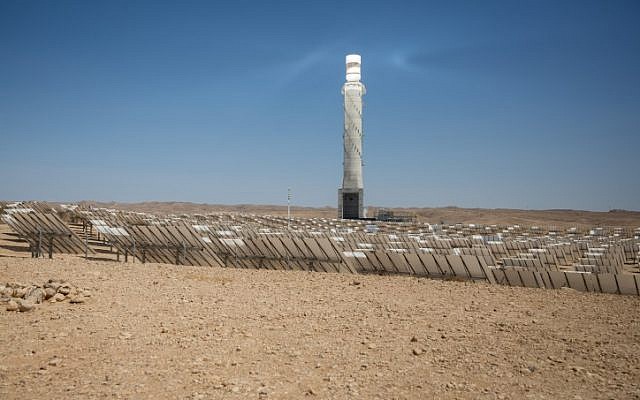 These include NIS 6.5 billion worth of new projects in solar energy, to provide an additional 2,000 megawatts of power; a tender for construction of a roughly NIS 1 billion 500 MW solar field in the southern Israeli town of Dimona, which has been held up to date by interministerial squabbles; NIS 3.5 billion worth of loans (underpinned by NIS 500 million in government guarantees) to encourage solar energy projects on a local level; and removal of obstacles for the creation of wind power projects, starting with Ruah Bereishit (Genesis Spirit) — an NIS 1.2 billion initiative to erect 39 wind turbines, providing 190 MW of energy, on the Golan Heights. This is to be built by the private companies Nextcom Group and Minrab. 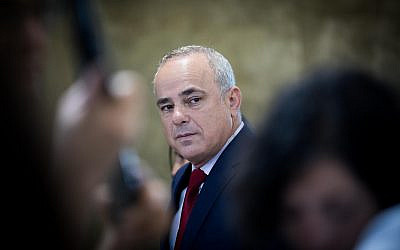 But the proposal also reveals that Energy Ministry Yuval Steinitz (Likud) has lost none of his enthusiasm for natural gas, huge reserves of which have been found and are being extracted off Israel’s Mediterranean coast by private consortia.

Natural gas, while cleaner than coal, still releases climate-warming methane and other materials that are harmful to the environment and public health.

Environmental experts across the board say that while natural gas would have provided an appropriate transition to renewable energy a decade ago, its time has now passed.

Israel has invested heavily in gas since discovering huge reserves off its coast in the Mediterranean Sea.

Still, Monday’s proposal provides for the continued extension of the infrastructure to ensure that natural gas can reach and power all industry in the country and it even advocates connecting the country’s southernmost city, Eilat, to natural gas.

The paper also proposes investing NIS 180 million  of government money to leverage at least the equivalent in private investment for research and development into, and introduction of, cleaner fuels for transport, and for ensuring that heavy vehicles move from oil and diesel to gas; linking the natural gas infrastructure into various transportation systems such as the light and underground railways; removing obstacles to more rapidly develop the electricity distribution grid to make it more efficient and sustainable; launching an NIS 300 million project funded by central and local government to cut pollution in urban areas and encourage local innovation; and construction of a new NIS 600 million fuel depot in the northern city of Haifa for the storage of fuels and refined byproducts. 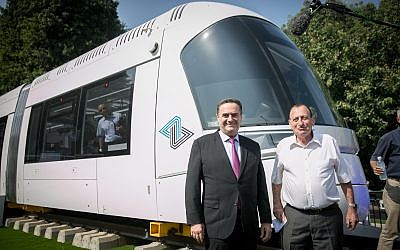 Prof. Alon Tal, chair of the Tel Aviv University Department of Public Policy and a veteran environmental activist, said that the move to renewables was not ambitious enough, particularly when one considered the intangible contributions to energy security of a dispersed, renewable alternative to the two natural gas platforms off the Mediterranean Sea.

By retaining the “strategy of venerating fossil fuels,” the ministry would “saddle the next generation with sunken costs and a commitment to a fuel which is more expensive and more polluting than the renewable alternative,” he went on. He called for more detail on how the plan would increase the electrification of Israel’s vehicle fleet and meaningfully provide green jobs for solar installations — two areas that need to be prioritized.

The environmental advocacy organization Adam Teva V’Din welcomed the “important” program, but called on the ministry to halt exploration and production of oil and natural gas, both at sea and on land, so as to enable the expansion of  solar energy targets in the future.

Dr. Jonathan Aikhenbaum of Greenpeace Israel took to Twitter to criticize what he called an additional step in chaining Israel to fossil fuels, showing “disrespect” for the climate crisis, and impairing Israel’s ability to be a senior partner in the energy transition taking place around the world. 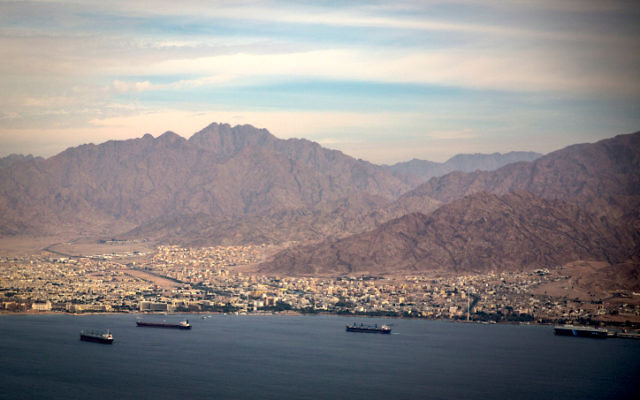 Referring to the plan for Eilat, solar energy entrepreneur Joseph (Yossi) Abramowitz said that the entire Arava area, which includes the city, is already self sufficient in daytime solar energy and by 2025 will have sufficient stored solar energy to provide electricity at night as well.  The gas line was just another way of using the coronavirus crisis to forward the interests of fossil fuels, he charged. Instead, the government should invest in the storage of solar energy to run the desalination plant there at night,  he said. 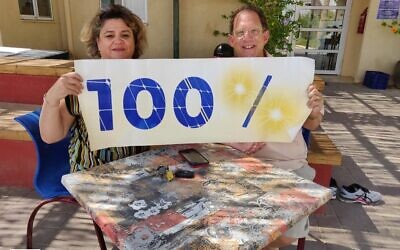 The Energy Ministry generally uses government budgets to leverage much larger private investment. It uses tariffs paid by the public to repay private sector investment and it tries to remove bureaucratic and regulatory obstacles to allow the private sector to invest.

To date, the Israeli government’s target has been to ensure that 17 percent of the country’s energy is generated by renewables (read: solar energy) by 2030. Greece, by comparison, with its poorer economy, already produces more than 20% of its power from sun and wind. Steinitz, the energy minister, has said he is “considering” raising the renewables target for 2030 to between 25% and 30% and is consulting with his professional staff.

The Environmental Protection Ministry, however, wants a strategic government decision to move Israel toward a renewable energy-based economy. 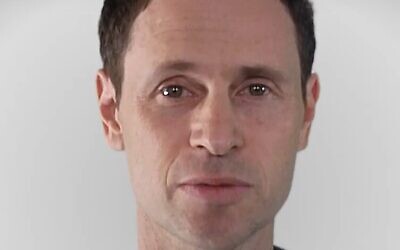 Furthermore, research by Dr. Shahar Dolev of the Israel Energy Forum, who is heading a team of energy professionals at the Heschel Center for Sustainability, suggests that by 2030, Israel could move a good way toward getting 40% of its power from solar energy for a significant number of days and most nights and could move to 100% renewable energy, 24/7, by 2050, without touching a centimeter of open landscape. This can be achieved by installing panels on land and other surfaces that are already in use for something, he has shown.

In recent coalition negotiations with the head of the Blue and White Party, Benny Gantz, Prime Minister Benjamin Netanyahu successfully insisted that his Likud party would retain the Energy and Environmental Protection ministries.