Israeli scientists have developed an antibody cocktail to fight the coronavirus, and suggest it may be more reliable than the injection that Donald Trump is hailing as miraculous.

The US president’s treatments for the coronavirus reportedly included an experimental cocktail of artificially made antibodies being developed by the drug maker Regeneron. He likened treatments he received for the coronavirus to “miracles coming down from God,” shining a spotlight on antibody cocktails, despite an attempt by his top infectious diseases adviser, Dr. Anthony Fauci, to temper his praise.

But while the antibodies given to Trump are reportedly based, in part, on those produced by a mouse, Tel Aviv University researchers say they have developed and lab-tested a similar cocktail that is based entirely on human antibodies.

“Our antibodies are something very similar to what President Trump received,” immunologist Natalia Freund told The Times of Israel. “The difference is that the cocktail he received was reportedly based in part on antibodies produced by genetically modified mice, while these are based on human antibodies, which means that, in terms of safety, stability and lower likelihood of adverse effects, there are advantages.” 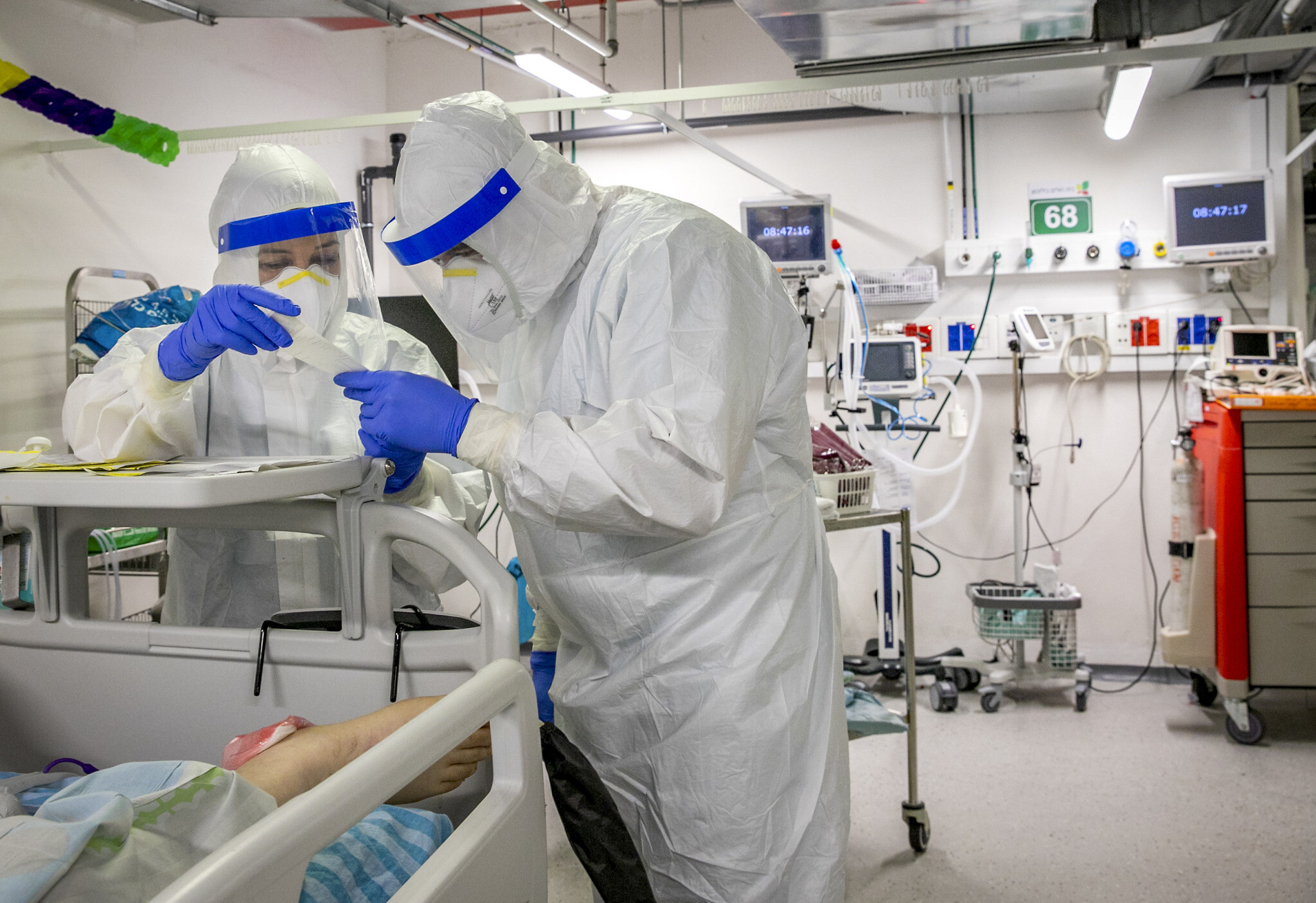 She added: “We’re negotiating with pharma companies to start taking our cocktail to human trials.”

Freund and her colleagues say that their antibody cocktail could protect healthy people from the coronavirus and help infected people fight it. 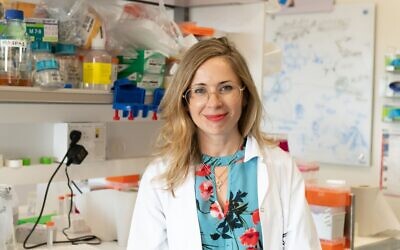 “Our vision is to use it both as a treatment for critical patients and for protection of populations at risk and people who are exposed to coronavirus,” she said “The hope is that this could be injected and could give protection for some weeks, and be re-administered until the much-awaited vaccine finally arrives.”

The cocktail has not yet been tested on humans. But Freund said that lab research, which is undergoing peer-review for possible publication in the journal PLOS Pathogens, showed that the antibodies halted the virus in vitro. She said: “When we tried infecting cells in the presence of the antibodies, the virus was not able to infect them.”

Israeli scientists have played a prominent role in developing antibody treatments, and the world’s first clinical trial for a coronavirus drug took place at Hadassah Medical Center in Jerusalem in August, and showed promise.

But with drugs like this, every dose needs donated antibodies. The Regeneron cocktail given to Trump, and the one that Freund is developing, use artificially produced antibodies. “We have their sequence, and can make infinite amounts of the antibodies,” said Freund. 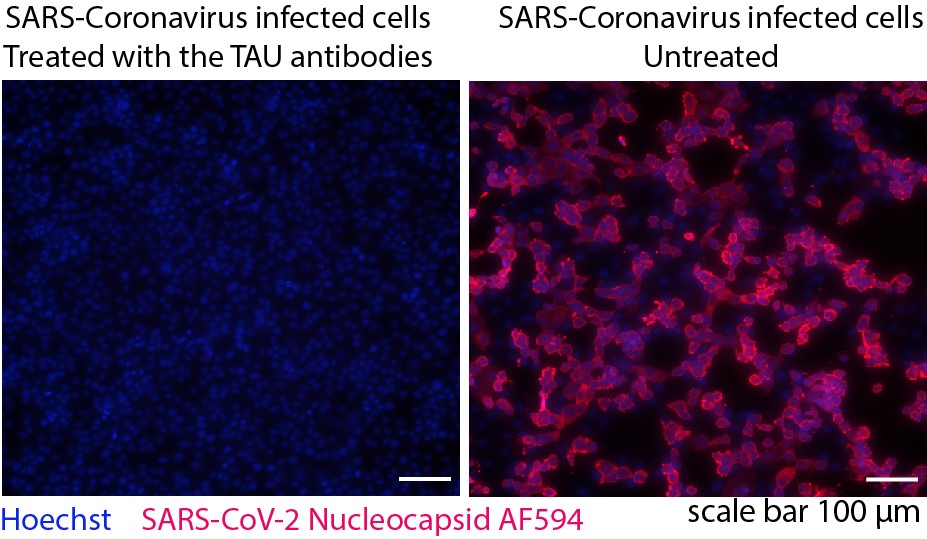 Regeneron’s cocktail is believed to be based on antibodies from a single person who recovered from coronavirus and from a mouse that was modified to have a human-like immune system and infected with coronavirus. The Tel Aviv researchers gathered thousands of antibodies from some 18 recovered patients, analyzed them, and chose the most promising based on patterns in their sequence. They have made various combinations, and hope to advance several of them to human trials.

Freund said that while the idea of developing artificial antibodies is not new, she believes that her team’s approach of sequencing so many antibodies to find those with the best potential gives it an edge. “Every donor makes slightly different antibodies and each has slightly different qualities, and we really found those that appear the most suitable,” she said.

“Our six most promising antibodies bind different target areas on the virus,” said Freund. “It’s not a single mechanism, but rather several complimentary mechanisms of action. The antibodies identify various weak spots on the virus, bind these spots and neutralize it.”