The bombshell announcement of Intel Corp. that it could outsource the manufacturing of its chips when necessary has sent waves through the semiconductor industry, triggering a 16% plunge in the US tech giant’s shares on Friday. It is not yet clear how the announcement will impact Intel’s activities in Israel, where it has both manufacturing and research and development operations and is the nation’s largest private sector tech employer, with almost 14,000 workers.

The Santa Clara, California-based Intel is the world’s largest semiconductor maker and has spent tens of billions of dollars over the years updating its manufacturing facilities worldwide. The firm’s management has touted its in-house manufacturing of chips — which power everything from laptops to data centers — as one of its key advantages compared to competitors, managing to attract top talent and leading to economies of scale.

While other semiconductor firms have shifted manufacturing to component makers, mainly in Asia, Intel had until now done most of its manufacturing in-house, with many of its factories still in the US.

While announcing the firm’s second quarter financial results, Intel’s CEO Robert Swan said that the company’s new 7-nanometer chip technology was behind schedule by some six months, and that it would consider subcontracting some of the work to outside semiconductor foundries. 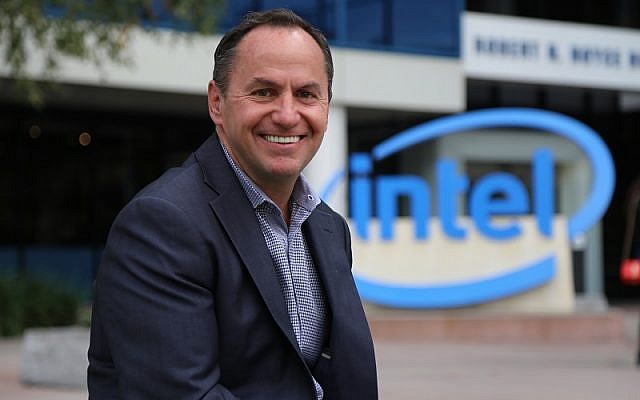 “We are seeing an approximate 6-month shift in our 7-nanometer-based CPU product timing relative to prior expectations,” Swan said in a conference call with analysts, according to an edited transcript. “We have identified a defect mode in our 7nm process that resulted in yield degradation. We’ve root caused the issue and believe there are no fundamental roadblocks, but we have also invested in contingency plans to hedge against further schedule uncertainty.”

“Our overarching priority is to deliver product leadership for our customers, and we are taking the right steps to produce a strong lineup of leadership products,” Swan said. “We will continue to invest in our future process technology road map, but we will be pragmatic and objective in deploying the process technology that delivers the most predictability and performance for our customers, whether that be on our process, external foundry process or a combination of both.”

“We’re going to be pretty pragmatic about if and when we should be making stuff inside or making outside and making sure that we have optionality to build internally, mix and match inside and outside or go outside in its entirety if we need to,” he added.

Israel is home to the largest Intel development center in the world and the Israeli team’s contribution to the company’s global technology development is seen as significant. The 7th and 8th generation Intel processors were developed mainly in Israel. The firm’s factory in Kiryat Gat is considered one of the most advanced and highest quality among Intel factories around the world.

The US firm employs 13,700 workers in Israel — 7,300 in development and 4,900 in manufacturing. There are an additional 1,350 workers employed in Mobileye, the self-driving technologies Jerusalem based firm Intel bought for a whopping $15.3 billion in 2017.

Intel indirectly employs some 53,000 workers in Israel. The company’s local activities accounted for $6.6 billion in exports in 2019, consisting of 12.5% of Israel’s high-tech exports and about 1.6% of Israel’s GDP.

A person familiar with the industry said it was not yet clear how the decision will affect the company’s Israel operations, but said at the moment it is not expected to have a major effect on local operations.

Asked about the impact of Swan’s comments on Intel’s Israel operations, Intel Israel said in a text message: “Israel is one of Intel’s global R&D and manufacturing centers, with operations such as our Kiryat Gat wafer fabrication plant, computing, communications and AI R&D teams across Israel, and the headquarters of Mobileye in Jerusalem. We continue to invest in these operations.”

In 2019, Intel said that it was expanding its operations in Israel by investing nearly $11 billion in a new plant at the Kiryat Gat manufacturing site. Also in 2019, Intel acquired Habana Labs, and in 2020, bought smart-transit startup Moovit for $900 million.

“While we have not announced any specific new projects since submitting our business plan in January 2019,” the Intel statement continued, referring to the plans to expand its Kiryat Gat facility, “additional details on the steps we are taking to prepare our global manufacturing network for our future needs can be found in this December (2018) post,” the company said. 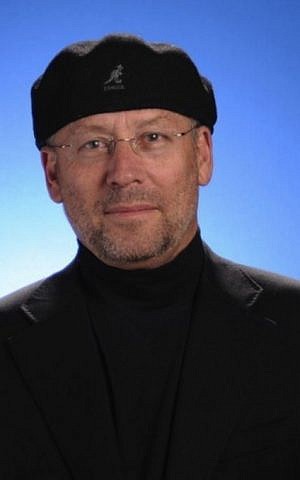 Mooly Eden, a former president of Intel Israel, said in a phone interview that he does not have “visibility” into recent Intel activities, but added that he believes things “will be okay for Israel” and that he is not “hysterical” about the news.

If Intel decided to cut back on manufacturing activities, he said, it would probably be older fabrication plants that would be on the chopping block.

“The ‘fab’ in Kiryat Gat is very new and thus I don’t expect significant problems,” he said. “In general the old ‘fabs’ are shut down, not the new ones.”

There could be changes and cutbacks on activities locally, on a micro-level, he said. “These are small tactical issues. But by large, I don’t think” the Kiryat Gat facility “is in danger.”