Arieli Capital, an investment firm that operates innovation centers in Israel and around the world, and a regional council in the Negev desert in Israel, said they are in talks with officials in the United Arab Emirates (UAE) to promote desert agriculture projects.

Discussions began before Israel and the UAE announced a normalization agreement between the two counties on August 16, the parties said in a statement on Tuesday.

The talks have been taking place with UAE representatives who contacted the parties in Israel. Several meetings on the subject have taken place in Europe with Eran Doron, head of the Ramat Negev Regional Council, and representatives from the Center for Experimental Desert Agriculture in Ramat Negev.

“Technology and innovation will become the bridge that connects the Israeli and UAE ecosystems and communities,” said Eric Bentov, a partner at Arieli Capital. “The discussions are a game changing opportunity to unlock the social and economic potential of the Middle Eastern countries.” 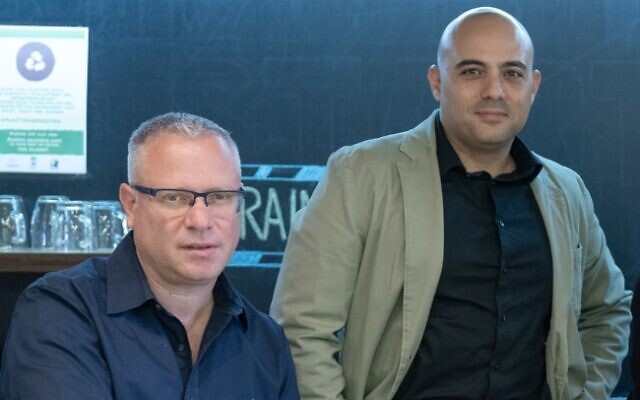 As part of the negotiations, UAE officials are considering sending teams to the Ramat Negev region to undergo training in innovative desert agriculture to help grow crops including strawberries, blueberries and tomatoes, so as to cut back on imports, said Or Haviv, a partner at Arieli Capital, in the statement.

Ramat Negev is one of the largest and most successful agricultural regions in Israel, the statement said. The region’s agricultural know-how has been developed over the past 50 years at the Center for Experimental Desert Agriculture, with research and pilots conducted at a local experimental station.

These research projects have included fields as varied as efficient water usage and irrigation; soil diseases and pests; development of new products and the acclimatization of existing products; and development of agricultural techniques for improving the profitability of crops.

All of the products and techniques developed have been used by the farmers of the region to improve their crops, and increase the yield of crops.

In May 2020, Arieli Capital announced a cooperation agreement with Ramat Nnegev Regional Council and Ramat Negev Industries, to set up an ag-tech innovation center.

The initiative is part of a plan to expand the economic potential of the region’s agricultural sector and agricultural research and development capabilities, including precision agriculture.

The center will be located near Ashalim in southern Israel and focus on areas of specialization in the region, including general agriculture, desert agriculture, marine agriculture, cannabis and more.

The initial investment in the innovation center is over $5 million.

The Ramat Negev region is the largest regional council in Israel, and accounts for about 22% of Israel’s total land area.

Vegetables are the main crops grown in the region and the total annual output is valued at about $177 million. Approximately 70% of total production goes to exports, primarily to Europe and the US. There is also a brackish water desalination plant in the region which produces 3.5 million cubic meters of high-quality water for use by the local communities and in agriculture.

Arieli Capital is a holding and investment company with offices in New York and Tel Aviv. The firm has a venture arm that manages and operates innovation centers, hubs and accelerators.