A team that keeps Israeli missiles on course has turned its attention to the coronavirus, and says it has built a high-accuracy artificial intelligence system that tells doctors when patients will deteriorate.

Israel Aerospace Industries’ new tool has the power to accurately predict, in four out of five cases, the progressive state of a COVID-19 patient before it changes, the state-owned company’s chief innovation officer Einat Klein told The Times of Israel.

“We are using all data on the patient up to today, and predicting his or her status for tomorrow,” Klein said. “Our model is inside a software system, and you input blood measurements, heart performance, and other factors, and it gives you probability of a patient improving, deteriorating, and staying the same.”

She said that the model predicts, with an 80 percent success rate, when a deterioration or improvement will happen in the next day. Overall, factoring in instances when a patient’s state stays the same, the accuracy level of the model is 90% to 92%, she added.

She said that IAI’s data scientists took the move from weaponry to healthcare in their stride.

“When we try to predict if a satellite is ‘healthy’ based on its stats, it’s kind of similar to predicting the health of a patient based on his medical or her measurements,” she said. 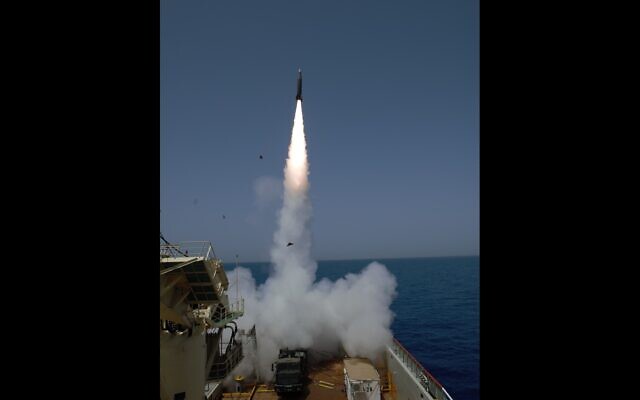 Klein added: “In data science, it doesn’t really matter whether its data from a satellite or blood measurements of a patient. You put data in and you get predictions out.”

Hospitals report that one of the major challenges of coronavirus care is that patients can be subject to sudden deterioration, and say that advance warning would help save lives. 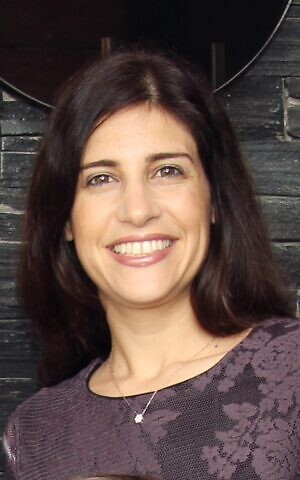 The innovation is an AI tool that can be integrated into computer systems in hospitals. It has been developed by the same data scientists who power software behind IAI’s air-defense systems, such as the Arrow 2 and 3 and the Barak 8, offensive missiles and satellite systems, including observation satellites, nano-satellites, and communications satellites. They also worked on the Beresheet spacecraft, which was sent on an innovative mission to the moon last year, but ended up crashing onto its surface.

Klein said that the challenge has been the same as with IAI’s regular work, namely trying to understand, from a mass of data, what is relevant. “It’s basically a matter of how you approach big data and how you figure out how to find the diamond within all the information, and know what data is missing but needed,” she commented. “There’s so much data and you need to find the thing you’re looking for.”

IAI is one of 15 companies hoping to win the final of Sheba Medical Center’s Shark Tank-style contest for coronavirus innovations on Thursday. The hospital gave teams access to a cloud containing anonymized data of all COVID-19 patients, and inviting them to make artificial intelligence breakthroughs.