Bacteria could prove key to curing the coronavirus and other viruses, Israeli researchers say, following a finding they are likening to the discovery of antibiotics.

A team from the Weizmann Institute of Science has identified molecules that bacteria produce to protect themselves when they are under attack by viruses.

They believe that the molecules, which can be synthetically made, will have the same virus-fighting ability if introduced to infected human cells, and are testing the theory on human tissue in a lab.

An Israeli drug company, Pantheon Biosciences, has already licensed the rights to develop anti-viral drugs based on the finding.

The Weizmann research was peer-reviewed and published Wednesday in the journal Nature. 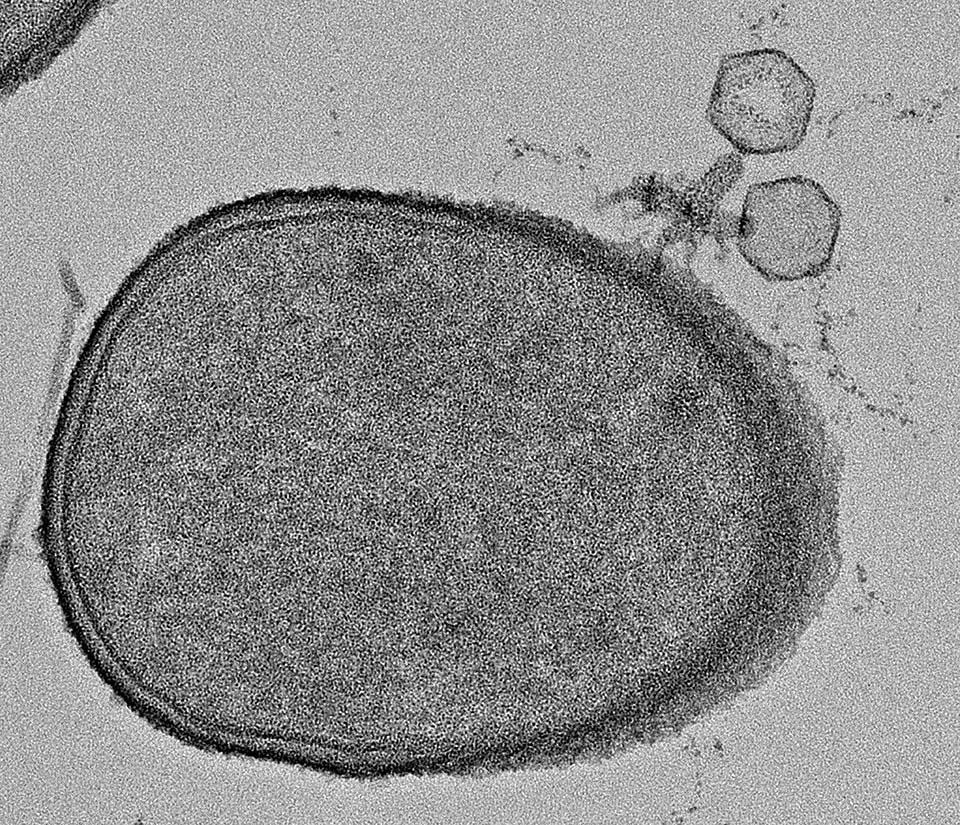 “Our finding could lead to drugs that cure various viruses, and provide a solution to the next pandemic, or maybe even this one,” lead researcher Rotem Sorek, of Weizmann’s Molecular Genetics Department, told The Times of Israel.

He drew a parallel to the discovery of antibiotics, compounds found in bacteria and fungi that are capable of killing or inhibiting bacterial infections. “We believe we’ve found parallel compounds that will inhibit viruses,” he said.

Studies conducted over the past decade by Sorek, as well as studies by other scientists, have revealed that bacteria have highly sophisticated immune systems, despite their microscopic size. In particular, they are equipped to fight off phages – viruses that infect bacteria. 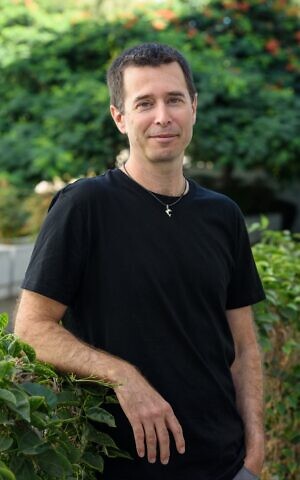 He said: “Most people are surprised to hear that viruses attack bacteria, and bacteria have their own means of defense. Scientists are aware of this, but it’s not generally part of the public’s understanding.

“We discovered that one of the ways bacteria fight viruses is by having the viperin produce anti-viral compounds, which are small molecules that inhibit the replication of a virus inside bacteria.

“The mechanism by which they block the replication of the virus could, we believe, also block replication of viruses that infect us. This is not verified yet but we are currently testing whether this works,” Sorek said. 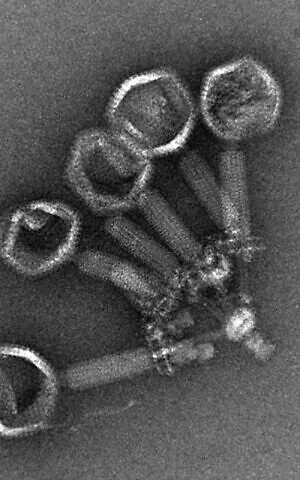 Viruses that infect bacteria (courtesy of the Weizmann Institute of Science)

His team discovered the compounds during a wider research project that involved analysis of some 100,000 bacteria.

He said: “We computationally analyzed the genetic sequence off 100,000 bacteria, found a few hundred that encode the viperin, and saw the anti-viral molecules that are produced.”

Sorek didn’t find a single type of molecules but a family of molecules. He said that is “exciting” because it raises the possibility that different molecules could be used to fight different viruses.

“We hope this is just the beginning and that it opens a new area of research that sees more anti-viral molecules found in bacteria, that could be adopted by humanity as new drugs against viruses,” he said.