One of the biggest worries of cancer patients is that after the removal of their primary tumor, secondary tumors will develop. Such secondary growths — known as metastasis — are responsible for 90 percent of cancer-related deaths, but it normally takes time after surgery until a pathology report gives patients an idea of their risk level.

Prof. Daphne Weihs told The Times of Israel her biomedical engineering lab at the Technion-Israel Institute of Technology has discovered how to use a special gel to give an instant assessment of how likely a patient is to develop a secondary tumor.

“Our method is more rapid, accurate and quantitative than pathology results,” she said.

Weihs said her method will prove “life-saving,” as accurate information is key to ensuring that patients are monitored correctly for their risk level, so that new secondary tumors are picked up early or prevented before they have a chance to develop. She claimed her innovation cuts down the chances of patients being told they are safe from secondary tumors when they aren’t, compared to pathology reports. 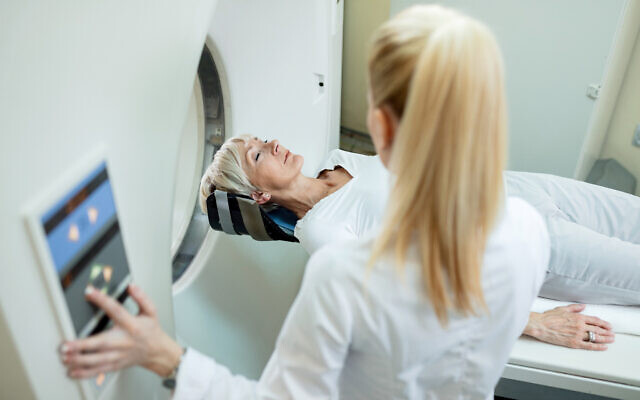 Illustrative photo of a patient receiving a CT scan. (image by iStock)

Weihs said that “like all the best science” the method was discovered unintentionally when her lab prepared a polymeric gel and placed cancer cells on it for general observation. “We made it to study interactions of aggressive cells with their environment and ran into an unexpected phenomenon.”

A student researcher noticed the cells physically pushing into the gel, which she found to be a distraction from what she was trying to observe.

“The student who saw this didn’t know what she was looking at and said, ‘Some of the cells are doing something weird and pushing.’ She asked, ‘Is this interesting?’” 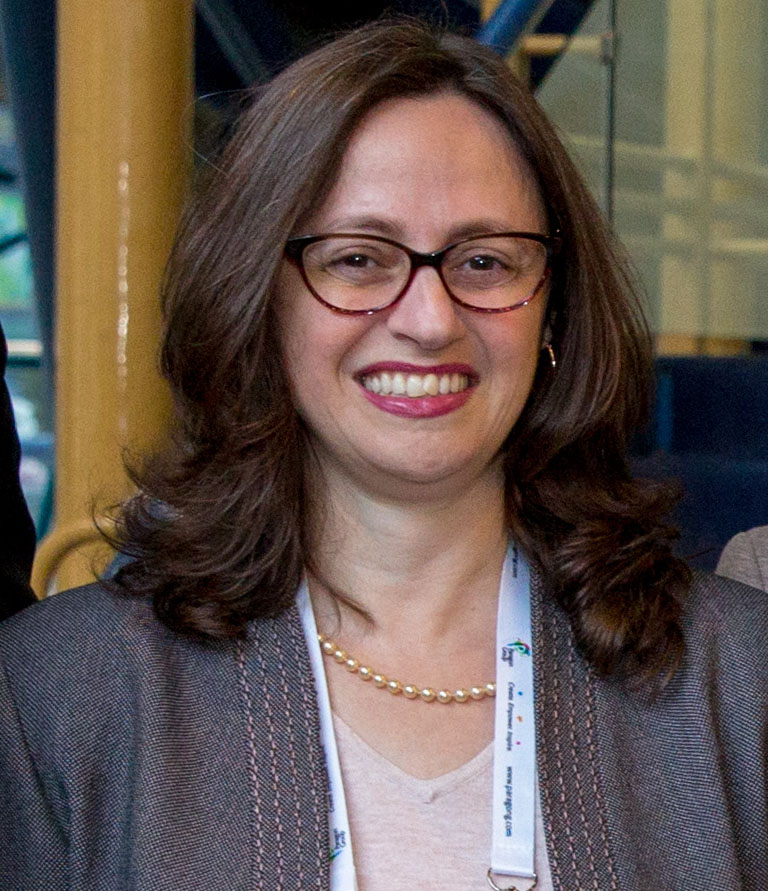 She went on to develop ways of measuring the extent of the pushing and built a model that predicts how able the cells may prove to cause secondary tumors.

The method was tested on samples from pancreatic cancer patients being treated at the Rambam Health Care Campus in Haifa. Weihs cross-referenced her findings with pathology reports for patients and their medical follow-ups.

“We assess how they behave on the gel, through a correlation between mechanics and biology of the cell, and make predictions based on this,” she said. “Our measure shows how many of the cells are pushing and how deep they reach. And the higher the values, the more aggressive the cells are assumed to be.”

Cells that make little headway on the gel normally pose less risk for secondary tumors, while those that push hard are higher risk, Weihs observed.

“We can take a sample from anywhere in the [primary] tumor, and can give the likelihood of metastasis,” she said. “The next stage of our research is that we may be able to find out more, and predict where in the body a secondary tumor is likely to develop.

“This would be very important because if you can say where metastasis could happen with a high degree of certainty, it could even justify invasive measures to check if there is a secondary tumor,” Weihs added. “This could save lots of time, and time is crucial with cancers, especially the aggressive ones.”

A paper based on the research has been peer-reviewed and published in Annals of Biomedical Engineering.

Weihs expects the method to work on tumors from all types of cancer and has already conducted studies, which are being peer-reviewed on three other cancer types. She said she hopes to put the gel and the methodology forward for clinical testing, with a view to marketing it.