Codota says its user base grow by more than 1,000% over the past year, reaching more than a million developers monthly, and measurably boosting their productivity by 25%

Israeli startup Codota Dot Com Ltd announced Monday that it has raised $12 million in series A funding led by e.ventures. Khosla Ventures, which had previously invested in the company, also participated in the round. Codota has raised a total of $16 million so far, including its seed round in 2017. 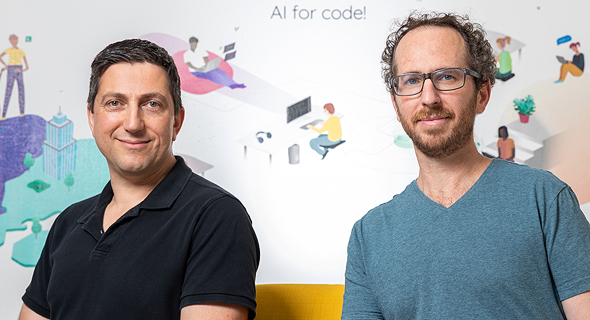 Codota was founded in 2015 by Dror Weiss (CEO) and Prof. Eran Yahav (CTO), an associate professor of Computer Science at the Technion – Israel Institute of Technology. Codota developed a semantic AI infrastructure that emulates the human understanding of computer code and is based on more than a decade of academic research at the Technion. The platform analyzes millions of code repositories to generate insights at scale and boost developer productivity. The company currently has 20 employees.

According to Codota, its user base grew by more than 1,000% over the past year, reaching more than a million developers monthly, and measurably boosting their productivity by 25%. Codota also acquired former competitor TabNine last year and now supports all major programming languages.

“Codota is in a position to double the productivity of developers and teams with the aid of artificial intelligence over the next five years,” said Vinod Khosla, founder of Khosla Ventures. “The future of software development will be driven by AI assistance, and Codota is positioned to be a leader in this market.”