Throughout the COVID-19 outbreak, one of the greatest mysteries to confound researchers has been figuring out why the disease leaves some people almost completely unharmed, while others suffer serious conditions and die.

The answer, according to Israeli scientists, is that lungs of the worst-affected patients become riddled with immune cells that exacerbate the pathogen’s impact instead of fighting it. In patients who are less affected by the disease, this doesn’t happen, says the team from the Weizmann Institute of Science.

“In most cases the immune system helps recovery,” said Amir Giladi of Weizmann’s Department of Immunology. “But for some reason, and this represents the real mystery of coronavirus, this is turned around, and the immune system is not your helper, but rather makes the disease more intense.”

He is part of a Weizmann team that set out to pinpoint when things start to go downhill for the worst-stricken patients, hoping that drug companies will be able to use their research to develop therapies to stop the disease.

The pharmaceutical industry is currently struggling to understand the best way to counter COVID-19’s impact, but Giladi is “hopeful” that his research will move things forward by “providing a ‘target’ in the body for intervention.” 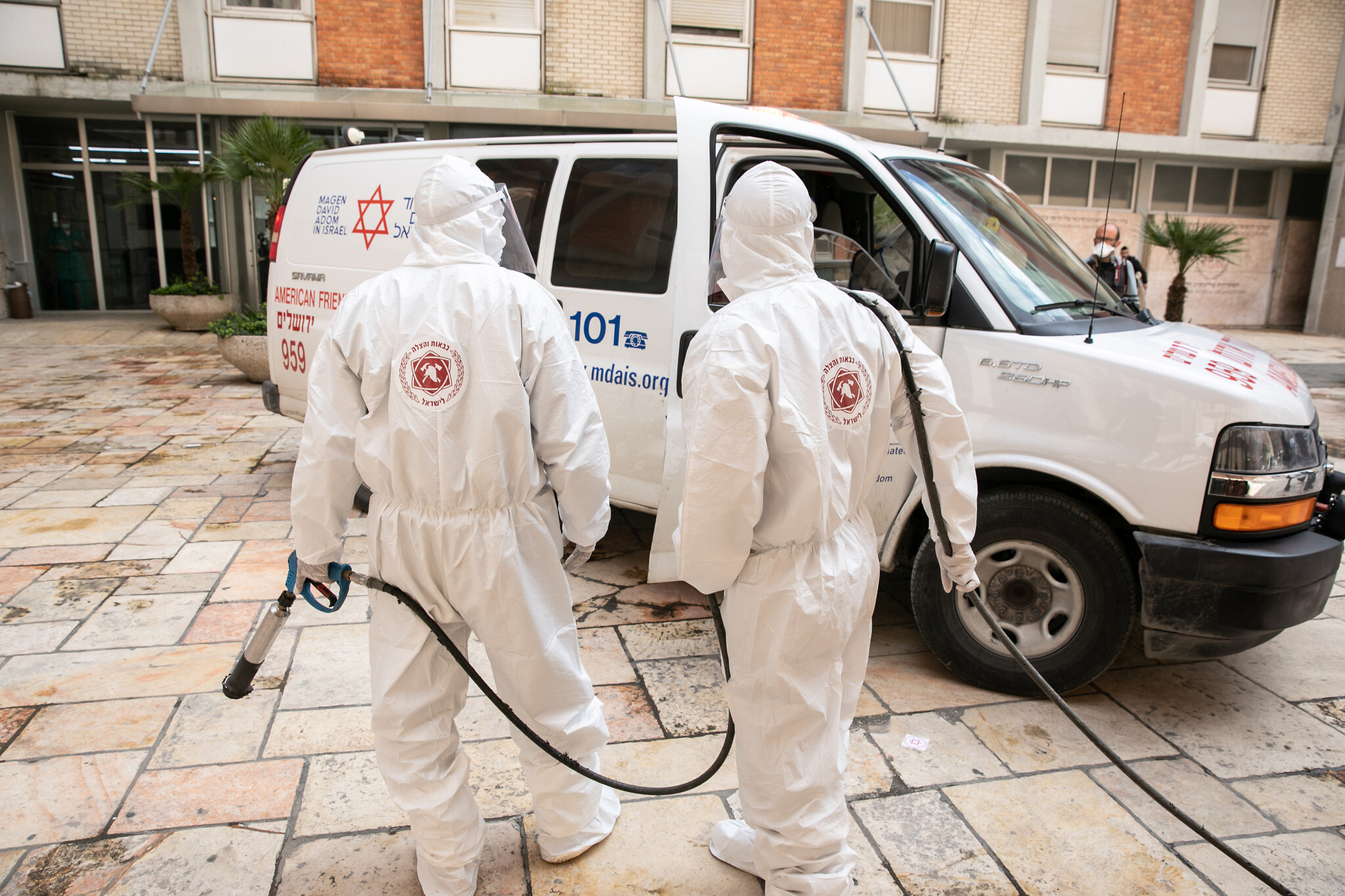 The team worked with Zheng Zhang from Shenzhen Third People’s Hospital in Shenzhen, China, who provided data, and has concluded that lungs of the worst-affected patients have been cleared of normal, helpful, immune cells and colonized by immune cells that instead cause harm. Findings have been peer reviewed and published in the journal Cell. 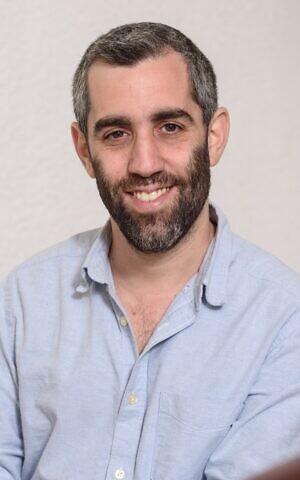 “The lungs, like many other organs that are on the boundary between the body and the outside environment, usually have what we call a tissue residence immune system,” Giladi told The Times of Israel. “We’re talking about cells that ‘patrol’ the alveoli, performing tasks like clearing mucus and countering pathogenic agents from the air.

“In healthy individuals they are inside the lungs. In moderate coronavirus cases the situation is normal, but in severe cases these cells disappear.”

They are replaced, he said, by cells that migrate from the blood and arrive in large numbers in the lungs. “They are immune cells, meaning they are cells that normally help the body and create immunity, but in this case they harm the lung, cause inflammation, and are, in some cases, infected by the virus.”

Giladi’s team, led by Professor Ido Amit, believes that the infiltration of these harmful cells is the trigger for the immune system “storm” that is widely thought to take place in the bodies of severe coronavirus patients.

Cytokines are molecules that are used by immune cells around the body to communicate — a messaging system of sorts. It has been widely observed that the number of cytokines skyrockets in badly-stricken COVID-19 patients.

“When this happens it’s like having all the alarm systems in your body going crazy all at once, and this can cause lung damage, systemic damage and other problems,” said Gilad “In short, this can cause the immune system to go berserk.”

This “cytokine storm” is well-documented, but there are few suggestions for how to prevent it. Giladi said that if his team is correct, and this is a “domino effect” from harmful immune cells infiltrating the lungs, it will allow doctors to better monitor patients using blood tests. More importantly, he said, it can provide a basis for doctors and drug companies to develop medicines that stop the harmful immune cells from getting in.

“We view our research as part of a large international effort to better characterize and understand the role of the immune system in COVID-19,” he said. “We hope it will lead to a discovery of a way to block the cells we have been researching, and counter their effect.”