It’s a regular occurrence in Israel: You get into a cab, and instead of turning on the meter, the driver insists on negotiating a price for the ride. Perhaps you relent and pay him in cash.

An air conditioner repairman comes to your house. He offers you a significant discount if you agree to forgo a receipt. Perhaps you agree.

These incidents, and many others, are part of what economist Dr. Labib Shami calls Israel’s “non-observed economy,” or shadow economy, which he defines as the subset of financial transactions in the economy that occur away from the eyes of the government, or more specifically, the Tax Authority.

According to a new study authored by Shami, a senior researcher at the Taub Center for Social Policy Studies in Israel, the size of the non-observed economy in Israel declined from 14% in 1996 to 10% in 2018. 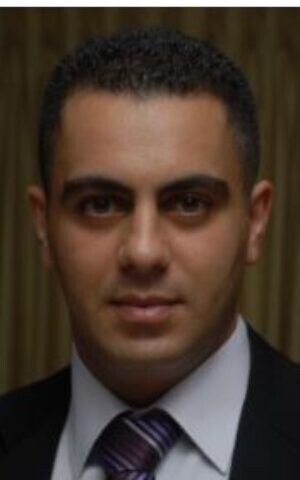 A 2015 study by the OECD had put the size of Israel’s shadow economy at 19 percent, in the bottom half of OECD countries, but using a different methodology (the currency demand approach, as opposed to the MIMIC method used by the OECD) Shami came up with a much lower figure.

At the same time, however, Shami estimated that the percentage of Israel’s shadow economy consisting of legitimate goods and services provided under the table (for instance, those taxi rides or air conditioner repairs) has been trending downwards, and in 2018 accounted for only 1 percent of GDP. Using Israeli police crime statistics, he estimated that 90 percent of Israel’s shadow economy, or 9 percent of Israel’s total GDP, stems from cash transactions related to criminal activity, mainly drug sales and prostitution. And cash transactions in Israel involving vice crimes have risen sharply in the last two decades, his study found.

Shami’s study did not measure sophisticated forms of tax evasion or criminal activity involving use of foreign and offshore companies, particularly when that money was not repatriated to Israel in any observable way, he told The Times of Israel.

In a phone interview, Shami explained that he arrived at his estimates of Israel’s non-observed economy by measuring how much cash was withdrawn from Israeli banks and ATMs, including cash withdrawn using a foreign ATM card, and then comparing that to the amount of cash used in traceable transactions involving receipts.

The discrepancy between the two figures led him to estimate the size of Israel’s non-observed economy at 10 percent. One reason the size of this shadow economy has declined in recent years is the decline in the use of cash in the economy overall, Shami explained.

“Since 2016 the trend of withdrawing cash from bank accounts has reversed [and is down] while the volume of transactions not paid for in cash has increased,” Shami wrote in the report. 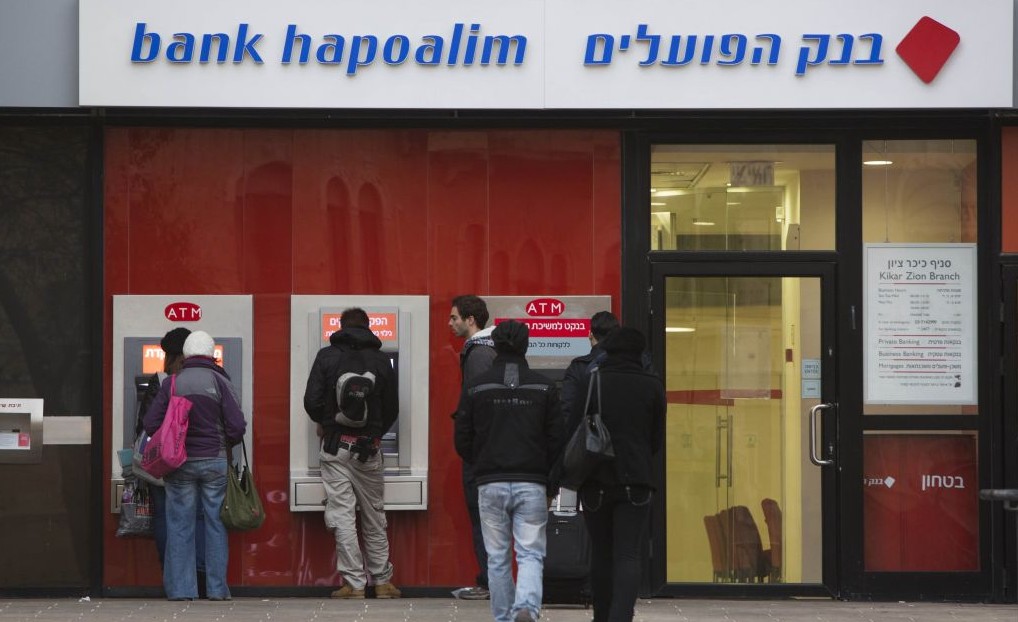 But many of today’s sophisticated tax evaders and criminals use companies and bank accounts registered offshore to hide their money and/or illegal activity from the government.

In his 2015 book “The Hidden Wealth of Nations,” French economist Gabriel Zucman estimated that, “globally, 8 percent of households’ financial wealth is held in tax havens.”

The Times of Israel asked Shami how this money held offshore figures into his description of the non-observed economy.

“If the money is abroad it does not affect Israel’s GDP, so I don’t calculate it when I calculate the size of Israel’s shadow economy. But if someone with an offshore bank account tries to repatriate some of his money to Israel, because he wants to buy an apartment, I can see that money coming in. If the money enters a bank account in Israel then the Tax Authority is aware of it.”

Shami said that even if a criminal tries to repatriate money to Israel by deceptive means, for instance by using fictitious invoices, that money would still be registered as revenue of an Israeli company and that company would still have to pay taxes on it, albeit less than if it had been declared as someone’s personal income.

It might be laundered money, but would not figure into this particular calculation of Israel’s cash-based shadow economy.

If, on the other hand, someone secretly brought money into Israel in a suitcase without getting caught, “there is no way to trace that,” he said.

Other ways that offshore money could be repatriated to Israel and escape detection is through gemachim, or ultra-Orthodox free-loan societies, which are totally unregulated, or through extra-bank money service providers which, even though they are regulated by the state, might carry out illegal transactions on the side, Shami said.

“Money service providers are legal and have a license from the Finance Ministry,” Shami said. “But if one of them carried out illegal transactions, my study wouldn’t be able to detect that,” he said. “What the study would have detected is if an Israeli used the services of a money service provider, for instance by buying dollars, without a receipt.”

But in general, Shami told The Times of Israel, the shadow economy he describes in the report refers to unreported cash transactions within Israel.

As for money held offshore, including by Israelis, Shami described that money as “the equivalent of another country in the world that doesn’t exist but has its own economy.”