Each of these companies’ global or US headquarters is based in Manhattan, making New York the city with the second most Israeli-founded unicorns in the world, behind Tel Aviv, the USIBA said in a statement.

Israel is transforming from a hub for early stage startups, which earned it the nickname “Startup Nation,” to a country developing higher valued and bigger firms, with many attaining unicorn status. 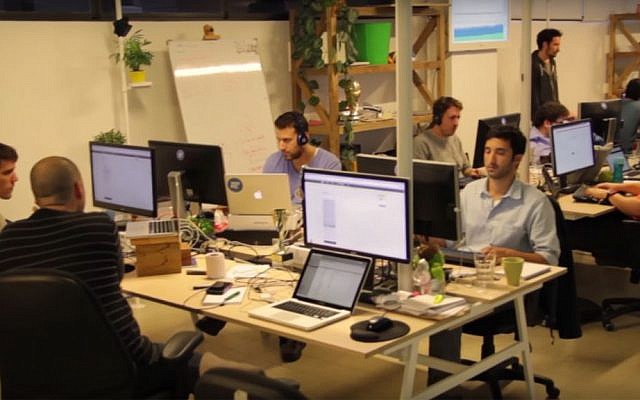 They joined Gett, Monday.com, OrCam, Outbrain, Payoneer, Riskified, Sisense, Taboola, The We Company, VAST Data, and Via, the statement said.

The coronavirus pandemic that hit the world last year at first “disoriented the investment community,” Kaplowitz said. “Once investors and growth-stage companies got their bearings, and some technologies gained more relevance from the pandemic, investment activity picked up in a big way — especially in 2021.” 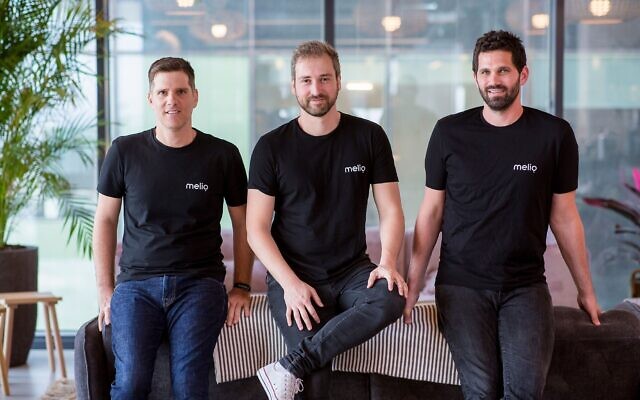 Melio, an accounts payable tool for small businesses, closed a $110 million round to boost the company’s valuation to $1.3 billion. Soon after, K Health, an AI-driven telemedicine app, announced a $132 million raise based on a $1.5 billion value.

On March 1, Axonius, a cybersecurity asset management firm, with its US headquarters located in Madison Ave., closed a $100 million funding round that gave it a $1.2 billion valuation. That same week, Papaya Global, a workforce management platform, completed a $100 million round, pushing its valuation above $1 billion.

Yotpo, an e-commerce marketing platform, raised $230 million for a $1.4 billion valuation. And, most recently, Kaltura, a live and on-demand video platform service, set terms for its forthcoming initial public offering that will give the Gramercy-based company a $2 billion valuation.

These deals helped drive a record-setting first quarter for Israeli-founded companies, which raised $5.4 billion, double the capital they raised over the first quarter of 2020. The 2021 activity extended a late 2020 trend, “when a trio of unicorns took flight,” the statement said. 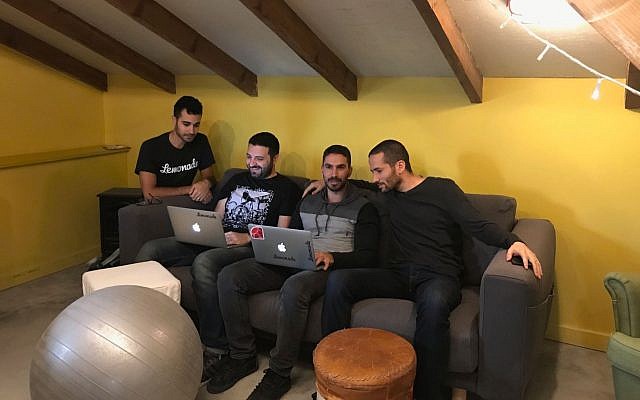 SimilarWeb, a market intelligence platform that monitors website and mobile app traffic, reached a $1 billion valuation after closing a $120 million round in October. The following month, Forter, a pioneer in fraud detection for retailers, secured $125 million, which more than doubled its valuation to $1.3 billion. And to close out the year, SoHo-based BigID, a data privacy and protection platform, completed a $70 million round that increased its valuation to $1 billion.

“The real story here is the impact Covid-19 has made on accelerating the widespread adoption of specific technologies, such as telehealth and platforms that enable smoother remote work experiences,” Kaplowitz said. “These forward-thinking companies will create more jobs at home and contribute much-needed commercial activity to a recovering local economy.”

In 2019, when the United States – Israel Business Alliance released the findings of the first-ever New York – Israel Economic Impact Report, only five Israeli-founded unicorns had headquarters in New York City.

Over the past year, two of those companies shed their unicorn status by going public: Lemonade, an online insurance company, had a debut on the New York Stock Exchange in July, and, earlier this month, Compass, an real estate tech company, also held an initial public offering of shares.

Each of the three remaining companies from the original 2019 list announced earlier this year a merger agreement that will take the company public via SPAC. Those deals valued Payoneer at $3.3 billion, Taboola at $2.6 billion, and The We Company at $7.9 billion.

“SPACs have introduced a new investment tool to the market that can accelerate the billion-dollar valuation while initiating a rapid transition to an initial public offering,” Kaplowitz said. “In the coming months and years, we should expect blank-check companies to play a prominent role in helping the Start-Up Nation mature to the Scale-Up Nation.”

The United States – Israel Business Alliance aims to strengthen the economic relationship between individual US states and Israel. Headquartered in New York, USIBA recently opened its second office, in Miami.