Even as the coronavirus pandemic rages, startups are offering hundreds of new jobs. The number of vacant positions at OurCrowd’s portfolio companies has risen to 350, with 90 new job vacancies added since the start of April, 41 of them in Israel.

Despite Israel’s unprecedented unemployment situation, high-tech companies are still recruiting. Now that Israel has gone back to work on the downside of the virus curve, entrepreneurs and startups have a huge role to play in getting our nation back to work.

OurCrowd portfolio companies offer work in Israel and around the world. There are vacancies listed in Jerusalem, Tel Aviv and other Israeli locations, but also positions across the globe including New York, Toronto, California, Brazil and Barcelona. 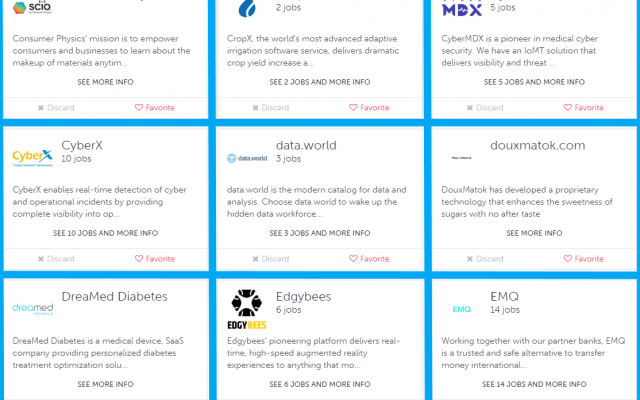 Positions advertised on OurTalent are continuously updated as a service to our companies. Applicants are invited to contact the companies directly.

While global tech giants like Uber, Lyft and Airbnb are laying off staff, other startups are providing solutions people need while they are working from home and social distancing, which means many OurCrowd companies are actually expanding quicker than they originally planned.

“Even in these tough times, your dream job could be waiting at the Startup Nation’s next billion-dollar unicorn. Startups of all sizes are looking for a range of talent, from bookkeepers to illustrators to full-stack engineers,” says Laly David, OurCrowd Partner and head of Business Development. 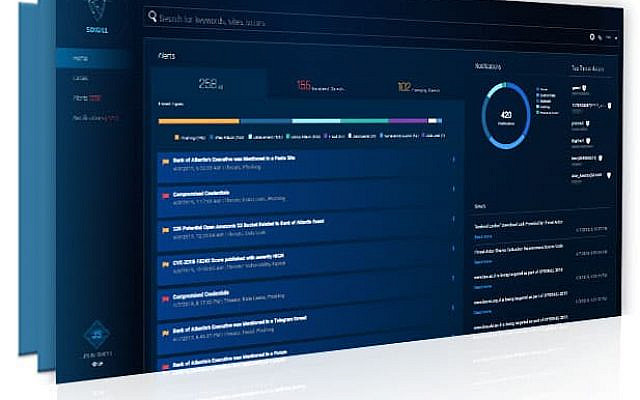 SixGill, a company based in Netanya, is a cyber-intelligence company that analyses and monitors the deep web and dark web, providing threat intelligence for businesses against hackers and cyber-attacks. Demand for its services has grown as cyber-criminals use the pandemic crisis as cover to increase their attacks.

“SixGill is in an unprecedented momentum of growth,” says Hadar Hen, SixGill’s human resources director. “We recently closed a fundraising round and we now see it as our national duty to grow out of the crisis and set an example. As cyber intelligence technology leaders, we are looking for talents that will allow us to move on to the next stage of the field’s evolution.”

For its technical teams, SixGill is looking for people with deep knowledge of cutting-edge technology.

“We are looking for individuals with a passion for innovation and specialization in a range of leading technologies today,” Hen says. “For those looking for jobs, I would advise taking the time to acquire capabilities, especially in the fields of artificial intelligence and big data as well as polishing your resume and social profiles, and generally working on your brand to be prepared for the day after.

But the company is also looking to fill more traditional roles. It is currently searching for a full-time controller for its accounting and finance department. 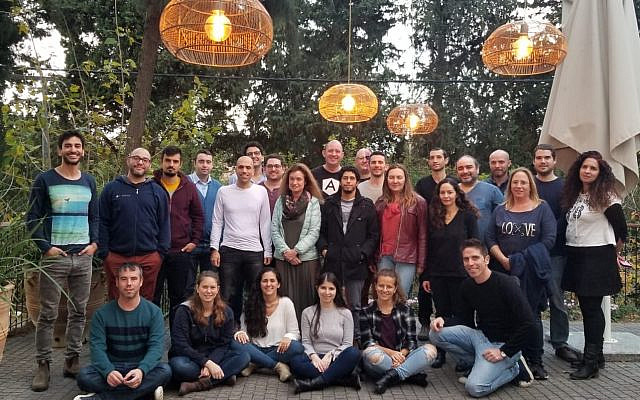 “Our goal at Locusview is to help energy utilities build a safer world and prepare for the coming challenges of building smarter energy infrastructure,” says Rony Kaufman, the company’s Human Resources Manager. “This is a long-distance goal that isn’t removed by COVID19 or its implications. In this sense, we were lucky enough to be part of an essential industry. When COVID19 started we realized that we must give our team as much certainty as possible. We didn’t do any pay cuts and didn’t lay off any of our staff.  We understand that now is the time to find the people who want to be part of a team that continues to grow even in times of uncertainty.”

To find your next challenge in high tech, click HERE