An alliance of retail chains in apparel, commerce, and catering has called upon retailers to disobey government coronavirus restrictions and for businesses in cities with low infection rates to reopen on October 18.

The alliance, which represents 400 retail chains and over 18,000 stores mostly in malls and shopping centers nationwide, said in a Sunday statement that their call for civil disobedience was in response to “the extreme exit plan of the Health Ministry.”.

The Health Ministry’s plan to gradually ease the national coronavirus lockdown will last at least four months and depend on ever-decreasing daily case numbers, according to a report Saturday.

In the statement, the alliance decried what they called abandonment by the Health Ministry.

The businesses announced that they plan a Wednesday Zoom conference to discuss the immediate opening of businesses and that representatives of malls and shopping centers would attend. 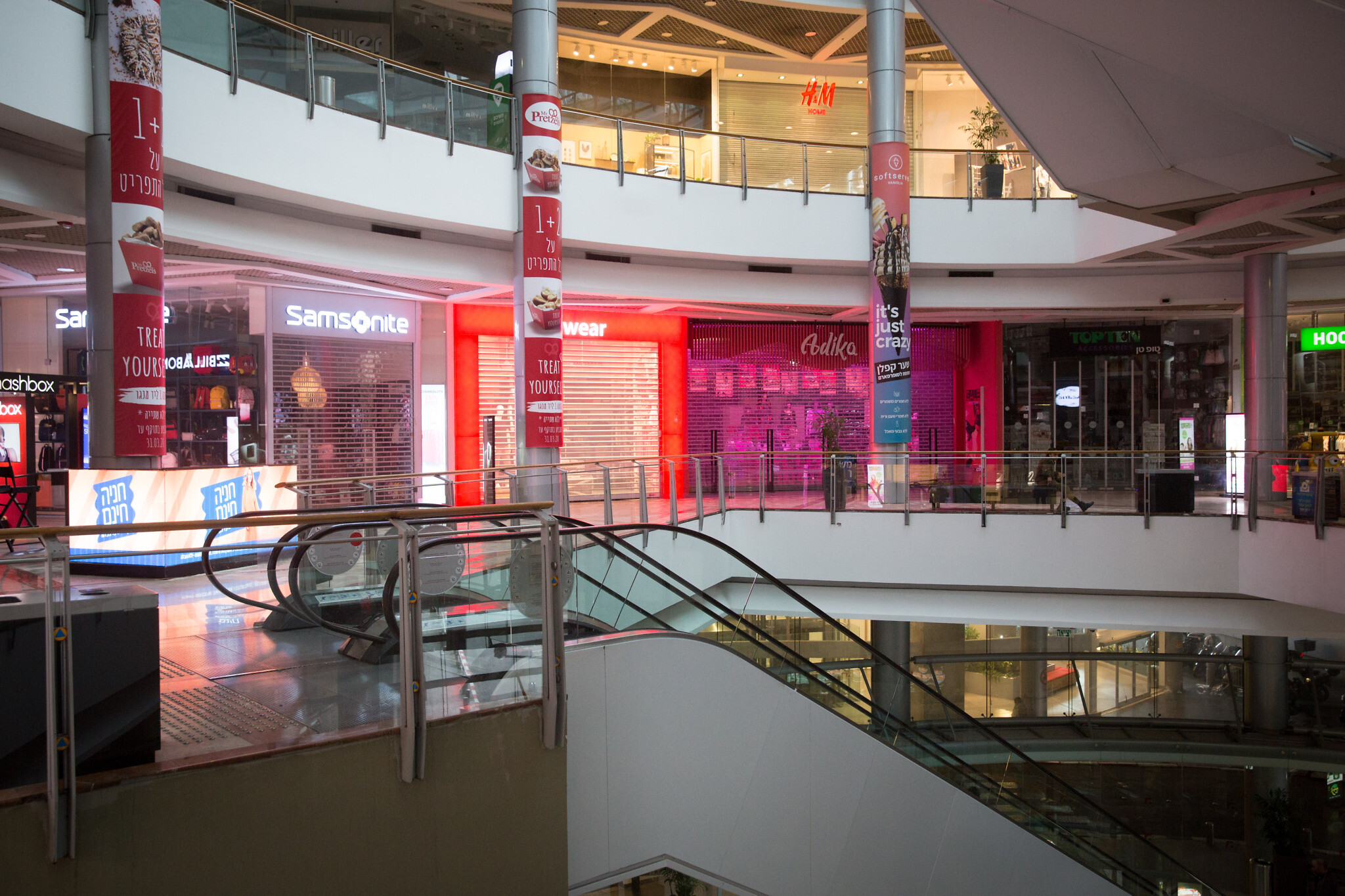 The empty Azrieli Mall in Tel Aviv on March 17, 2020 after the government ordered all bars, restaurants and malls to close in an effort to contain the spread of the coronavirus. (Miriam Alster/FLASH90)

The only retail chains thus far to have announced support for reopening in contravention of government regulations are the Big Group and the Dizengoff Center mall, according to the financial website Calcalist.

The announcement comes after a coalition of small business owners warned Sunday that they will defy a national coronavirus lockdown and open their doors, saying they can no longer bear the financial cost of government limitations.

The Facebook group leading the protest, “It won’t be fine” (in Hebrew, a play on “There won’t be a lockdown”), objects to the government’s handling of the pandemic and lack of a clear exit plan from the lockdown measures, which came into effect on September 18 to help battle Israel’s sky-high infection rates.

The group, launched by restaurant owner Tamir Barelko last month, has grown to over 63,000 members.

Earlier this week, Barelko sent a letter in the group’s name to Prime Minister Benjamin Netanyahu demanding the closure of businesses be lifted. 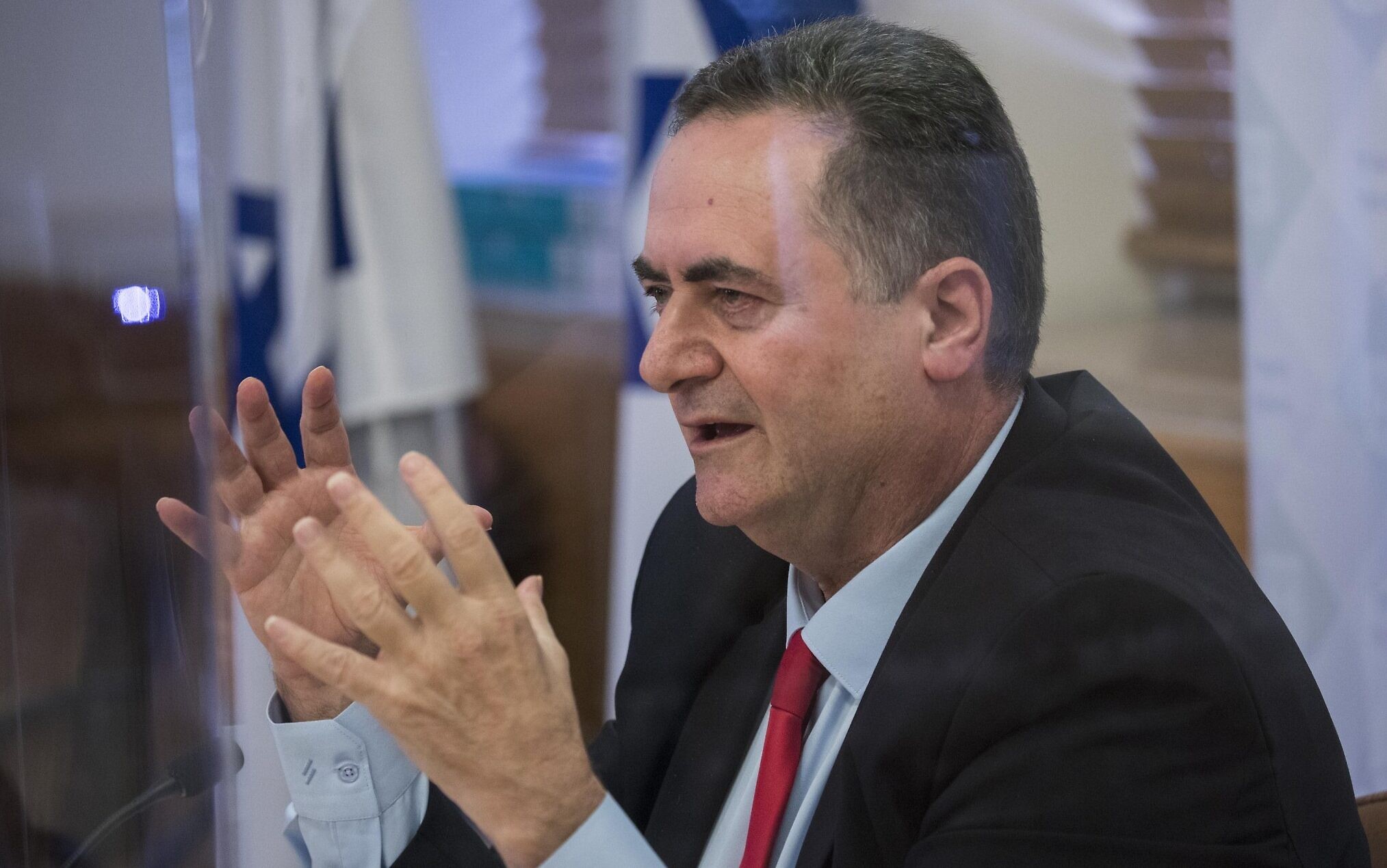 “I will not let millions of people sink into the despair and the disgrace of hunger because of the Health Ministry’s incorrect decisions — to close the entire economy without any distinction [between different businesses] and without any health justifications,” Hebrew language media quoted him as saying Wednesday. He was speaking during a meeting at the Treasury to formulate a plan to hand out grants to citizens who have been unemployed for long periods due to coronavirus.

Israel has been under a national lockdown for the past three weeks to contain a raging second wave of the pandemic, which at one point reached some 9,000 daily cases. However, recent days have seen both the number of daily cases and the percentage of positive tests go down amid sweeping restrictions on the public.