Israeli biopharmaceutical startup ImmunoBrain Checkpoint (IBC) is hoping that an immune system-boosting antibody it has engineered will help lead to a breakthrough in the treatment of the devastating Alzheimer’s disease. The firm is planning to start clinical trials next year, and is in the process of raising some $10 million from strategic and financial investors.

The firm said its solution would be the first therapy of its kind that harnesses the body’s immune system to help repair the diseased brain, and is based on 22 years research by Prof. Michal Schwartz and her team of researchers at the Weizmann Institute of Science. IBC licensed the technology from Yeda, the commercialization arm of the Weizmann Institute, and set up the company in 2015.

Last month, the startup said it was awarded a $1 million grant from the Alzheimer’s Association under the 2020 Part the Cloud-Bill Gates Partnership Grant Program to support the Phase I clinical trial. The trial will examine the safety and activity of IBC’s antibody, IBC-Ab002, which aims to boost the immune system and induce brain protection in patients with Alzheimer’s disease and dementia.

The Part the Cloud program seeks to increase research and testing of drugs to combat neurodegeneration. 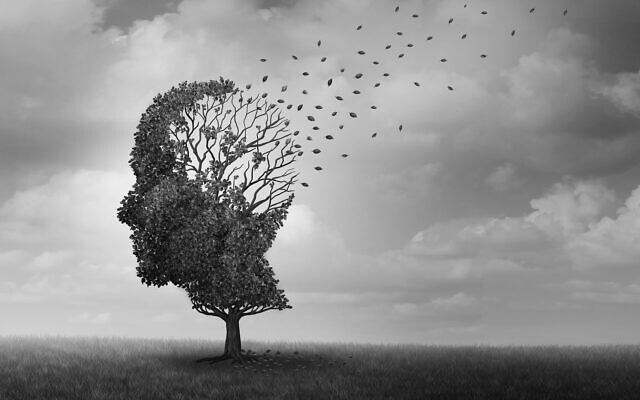 Alzheimer’s, the most common form of dementia, is a neurodegenerative disease whose symptoms include memory loss, speech impairment, orientation problems, and significant impairment of motor functions.

It primarily strikes the elderly, and among those aged 85 and up it reaches a prevalence of some 30%. Due to the general increase in life expectancy, the overall incidence of the disease has grown and it is today referred to as the epidemic of the 21st century.

“It is a devastating disease,” said Schwartz in a phone interview, adding that it will be “like a pandemic in a few years.”

In the US, more than 5 million Americans live with the disease and by 2050 this is forecast to rise to nearly 14 million. Alzheimer’s is the sixth leading cause of death in the US, and one in three seniors dies with Alzheimer’s or another kind of dementia. By 2050, the costs of dealing with the illness will total as much as $1.1 trillion in the US, from $305 billion in 2020, according to data compiled by the Alzheimer’s Association.

Alzheimer’s research to date has been largely focused on reducing the formation of plaques, dead cells, inflammation and other toxins in the brain, present in patients with the disease. Amyloid plaques are hard, insoluble accumulations of beta amyloid proteins that are aggregated together between the nerve cells, or neurons, in patients’ brains.

The huge amount of effort and money ploughed into research have unfortunately have not yet led to breakthroughs, and there are no treatments available today that can halt or reverse the progression of this disease that robs individuals of their personalities and their essence. 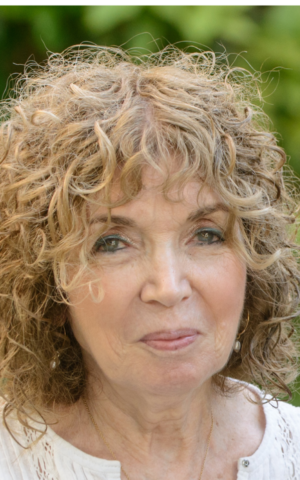 Schwartz and her team have taken a different approach. Rather than focusing on neutralizing the toxic materials within the brain that are associated with the disease, they focused on finding mechanisms to help repair the brain to combat the disease.

In pioneering research published in 1998 and 1999 in Nature Medicine and in 2006 in Nature Neuroscience, Schwartz’s team set the ground for a new notion that had never been tested or even suggested before: the brain needs the immune system for its maintenance. As the immune system weakens with age, the communication between the brain and the immune system is compromised — accelerating dementia and Alzheimer’s.

Armed with this knowledge, the team set out to show that if communication between the immune system and the brain is restored, “we can modify or change the course of Alzheimer’s disease.”

The key was to find a way to boost the immune system in a controlled way, to restore communication and thereby to help mobilize the relevant immune cell population from the periphery to the brain, Schwartz said.

“Rather than trying to deal directly with the plaques or any waste accumulated in the brain in this disease — we believe that if we boost the immune system, we re-activate a mechanism of maintenance and repair,” she said.

The antibody IBC has engineered, based on the new understanding, has the ability to neutralize “one of the mechanisms that keeps the immune system under tight control,” Schwartz said. “The key is to release such brakes modestly, at an optimal level,” in order to avoid the side effects of overactivation.

In the lab, using animal models with Alzheimer’s disease and dementia, the treatment with such antibody showed a “robust improvement in cognition and a reduction of the pathology,” she said. The effect was noticed on all the multiple toxic compounds that were built up in the brain, “thus addressing the multi-factorial nature of the diseases and their heterogeneity among patients,” Schwartz explained.

Now, IBC hopes clinical trials on humans will show the same positive results. The treatment would be given to patients once in three months by infusion, she said.

“It could definitely be a breakthrough for Alzheimer’s,” Schwartz said. “It is the first time a treatment approach is activating a repair mechanism rather than trying to neutralize toxic material in the brain, so it is the first of its kind.”

In January, IBC got a $500,000 grant from the Alzheimer’s Association to pursue its treatment.