Jewish families divided by the pandemic and communities kept apart inspired Israel’s third vaccine volunteer to get injected, he says.

“I’m doing this COVID vaccine trial for every Jewish grandparent cut off from their family, and for every Jewish family divided by the pandemic, and every community that can’t meet,” said Effi, a 26-year-old Jerusalem resident who received a shot on Monday.

He is the son of two immigrants to Israel, one from the UK and one from the US, and says that the story of his scattered family, and his inability to visit his grandfather, highlighted the emotional impact of the pandemic.

“My grandfather in England is turning 90 soon, and my family was meant to gather, but it’s probable we just can’t see each other. I’ve not seen him for a year,” he said. 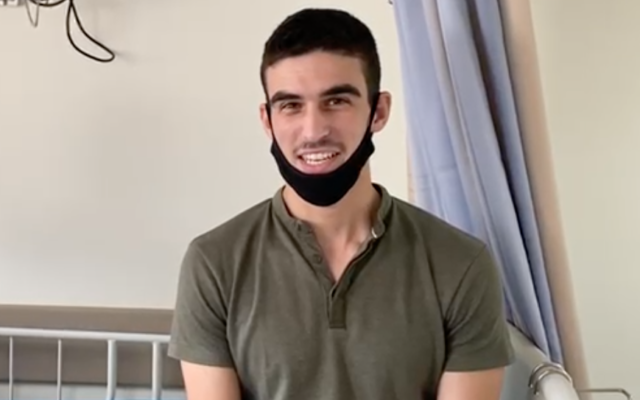 “We were excited to mark the April birthday together in Manchester, a really important occasion. He is an amazing character who means so much to us and we all wanted to celebrate together. He grew up in Austria, left with the help of Quakers after Kristallnacht, and got to Manchester. The 13 grandchildren live far from each other, but we all hoped to get together.”

His grandfather Peter Kurer was part of a Quaker-run rescue operation of Jews from Germany and Austria. In January he was given a British Empire Medal by the Queen and invited to meet Prince Charles in recognition of his contribution to Holocaust education. 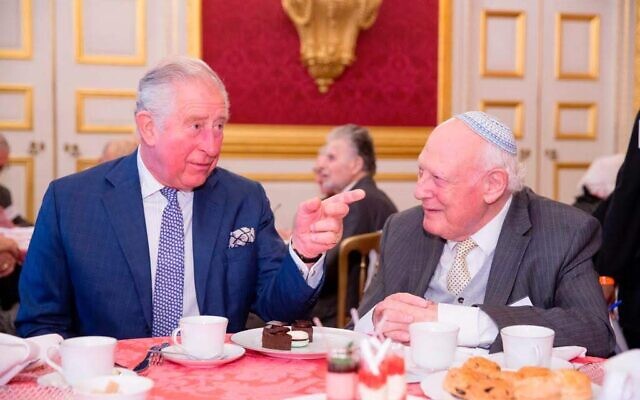 Effi spoke to The Times of Israel on Tuesday, on condition that his family name isn’t published, soon after returning home from Jerusalem’s Hadassah Medical Center. He had been injected as part of trials for the Israeli-developed vaccine, which has so far seen just four of the initial cohort of 80 volunteers injected. “I feel very well, absolutely fine,” he said.

He wants to see the new Brilife vaccine help people worldwide, but said the pain he witnesses firsthand in the Jewish world helped spur him to volunteer.

“We’re very spread out as a people, and we stay connected by traveling and meeting,” he said. “Being unable to do so has a big cost.

“As I’m doing this, my dream is that Jewish communities will once again be able to connect, that rabbis will no longer be limited to Zooming with congregants, and that Jewish families will be able to get together. 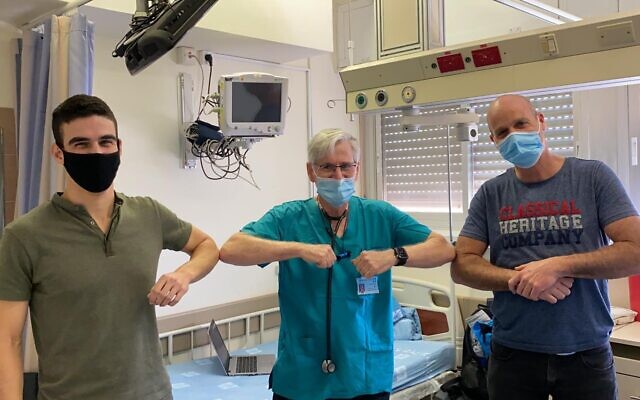 “My mother is American, and my father is from England. I have family in both countries and spent lots of time in the Arizona Jewish community. I see lots of importance in community life, but so much of what normally happens in the Jewish world is on pause because of the pandemic. I want that to change as quickly as possible.”

He said that his grandfather was constantly in his thoughts as he prepared for the trial.

“My grandfather would come here four times a year, and as a retired dentist he used to volunteer during his visits. But now, he obviously can’t come at all and we can’t go there.”

Effi is an IDF veteran who served in the Givati Brigade, and describes himself as a proud Israeli who is excited by the prospect of a vaccine developed by his country’s biologists.

“I have three passports, and could have chosen to live in America or England, but out of choice I’m here in Israel, at home.”