Israeli researchers say they have found that autoimmune diseases, such as diabetes or thyroid dysfunctions, are generated by immune cells that become overzealous in their protective mission and end up causing harm — and they created a mathematical model that demonstrates this.

“Our model suggests that immune cells play an important role in healthy people, because they clear away mutant cells that secrete too many hormones,” said Yael Korem Kohanim, a research student who led the study. “It is when this process goes wrong that people develop an autoimmune disease.” 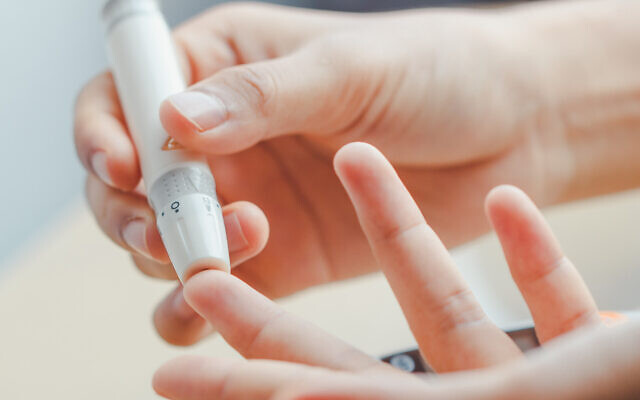 Autoimmune diseases can be divided into two types: systemic ones like lupus that attack many organs in the body, and the ones like type-1 diabetes that affect just one organ. One of the biggest questions about this second, organ-specific type of autoimmune disease is why some organs get the diseases while others do not.

These organ-specific autoimmune diseases tend to follow a similar pattern: They are found in children or young adults and they involve the destruction of cells that secrete hormones that are essential to good health. In people with autoimmune disease, immune cells called T cells somehow identify these essential hormone cells as dangerous and eradicate them on contact.

In their study, Korem Kohanim, Alon and other researchers decided to find out why this is and if T cells, in charge of protecting us from diseases by regulating our immune response, are tasked naturally to kill these cells. 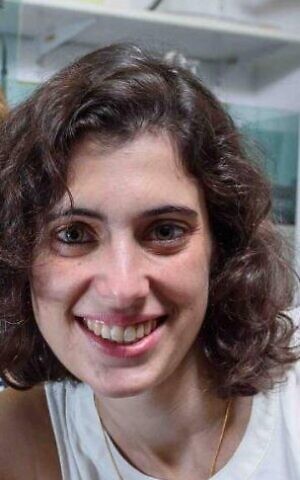 They hypothesized that T cells may act as an extra layer of protection to make sure that the amounts of essential hormones secreted by the cells stay within narrow limits: both too little and too much of these hormones, such as insulin, thyroid hormones, and cortisol, can be damaging.

When demand for the hormone rises — for example, a demand for insulin when glucose is sensed in the blood — cells not only increase production of the hormone, they ramp up cell division to help meet that demand.

But cell division carries risks, as a certain percentage of the new cells is likely to carry mutations. Most such mutations are harmless, but if somehow a cell misreads the demand for insulin as high instead of low, the result can be deadly: the cell will continue not only to pump out extra hormones, it will divide again and again to produce new cells with the same mutation, which will then divide again and produce even more of the hormone.

The role of T cells thus could also be to curb the over-secreting cells in healthy organs, by removing cells that threaten to secrete too much hormone. The scientists thus hypothesized that in the case of autoimmune diseases, the T cells might be primed to accomplish the task of curbing the hormones but get “overzealous” and kill off non-mutant cells as well.

To determine if their hypothesis was reasonable, the researchers created a mathematical model for the functioning of healthy organs in which T cells help to keep hormone levels where they should be.

The model backs up the hypothesis, and shows that the organs stay fit and productive as long as the T cells continue to be highly selective and most of their targets are mutated cells. When they are too active, the organs are stricken by an autoimmune disease, the model shows. 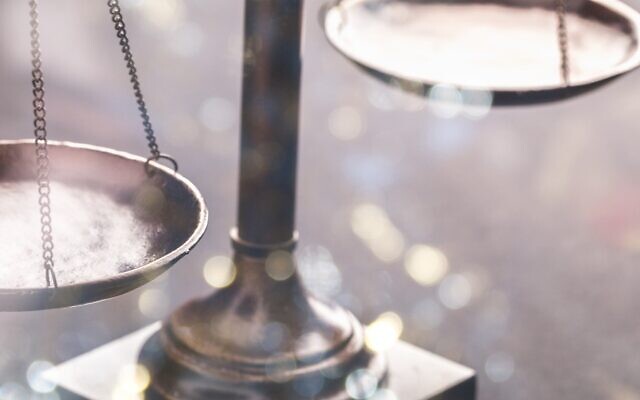 Thus, the researchers say, autoimmune diseases could be the result of a trade-off: on one hand T cells are meant to prevent the overproduction of hormones, but on the other hand they could cause a reduced production in some people, if they become too active.

“We think that autoimmune diseases do not come out of nowhere,” said Korem Kohanim. “They are a malfunction, but one of a physiological system that is already in place.”

Some people are more prone to this T cell over-activity, she said, due to a variety of risk factors like viral inflammations or genetics.

The scientists also looked at whether organs that do not develop autoimmune diseases do not have T cell protection. And indeed they don’t. That is why these organs don’t get autoimmune diseases, but they do suffer from illnesses due to the hyper-secretion of hormones.

Now the scientists want to see via experiments if their claims can be proven.