They found that women diagnosed with breast cancer, which disproportionately affects Ashkenazi Jews, are much more likely to survive and less likely to need chemotherapy if they are already aware that they carry a genetic mutation that puts them at risk.

In the sample they monitored, there was a death rate of one in 20 among women diagnosed with breast cancer who already knew they were carriers. For those who were unaware they were carriers, the figure was about one in five.

The retrospective study, conducted at Shaare Zedek Medical Center in Jerusalem and publicized this week, found that just 29% of women who knew they were carriers needed chemotherapy, while 79% of those who were unaware needed the treatment. 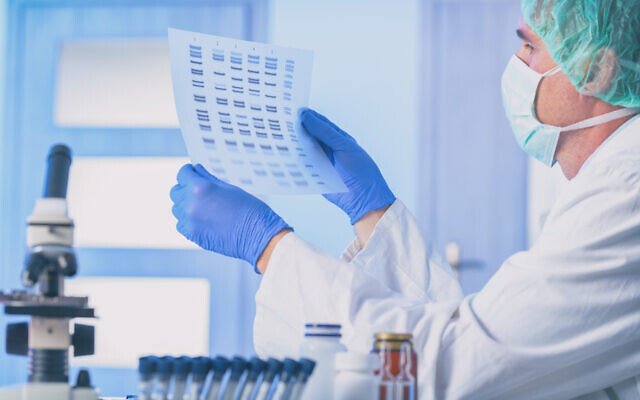 A scientist in a genetic testing lab (iStock)

“This is absolute evidence that you could well be saving your life by having genetic tests,” Ephrat Levy-Lahad, director of the hospital’s Medical Genetics Institute, told The Times of Israel.

She added: “This has international relevance, showing that screening of healthy women and identifying carriers while still unaffected by breast cancer has very important implications on their health. It doesn’t affect your chances of getting cancer, but impacts how harsh your treatment will be and ultimately chances of survival.” 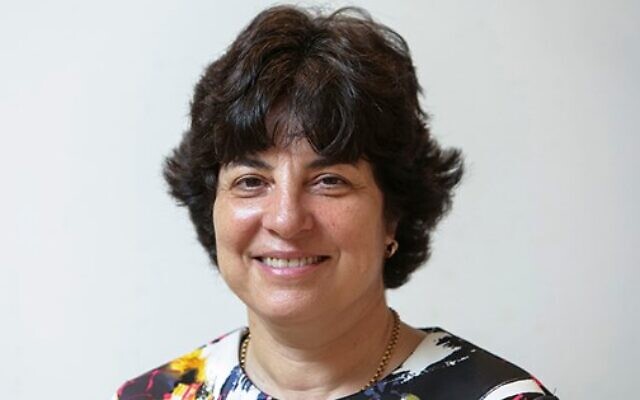 The study, based on 105 women, with the same age profile among those who were and weren’t screened, was peer-reviewed and published recently in JAMA Oncology, a journal of the American Medical Association.

Levy-Lahad noted that as of January Israel offers free screening for all Ashkenazi women, given their propensity to breast cancer. “Israel is at the forefront of using genetics for cancer prevention,” she commented.

Levy-Lahad said that she initiated the study, together with breast surgeon Tal Hadar, because there is confusion among women over a key question. “We were asked whether knowing you’re a carrier ahead of time will really save you if, upon finding you’re a carrier, you don’t have surgery to remove your breasts,” said Levy-Lahad.

Doctors often recommend this step if patients are carriers of a BRCA1 and BRCA2 mutation that makes them susceptible to breast cancer, but most decline. In Israel, around 15% of women who are carriers opt for a mastectomy.

Levy-Lahad found that the majority of carriers who don’t have an operation are protected by the heightened awareness and caution following the screening. “If you know about it when you’re still healthy, you end up having surveillance that women don’t normally have, and you stand much better chances,” she said. 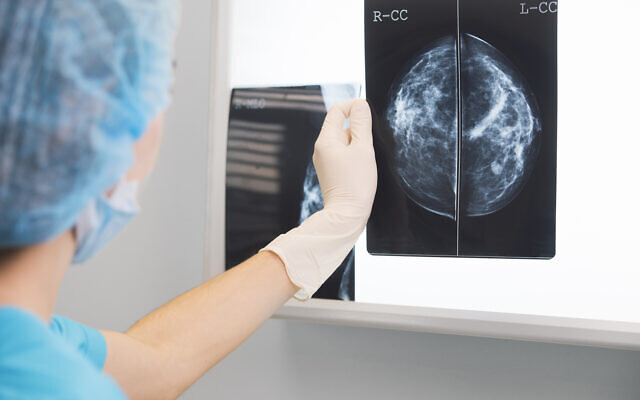 She said: “The study underscores that Ashkenazi women wherever they are in the world should be screened, as well as others who are at risk.”