Noam Bardin, the CEO of the crowdsourced navigation firm Waze, spent seven years at Google growing his Israeli-founded firm after it was acquired by the tech giant for over $1 billion in 2013. Two weeks ago, he quit.

In a post on the website paygo, Bardin explains why he left, and the difficulties of breaching the gap between an Israeli and a US company, a startup and a corporation, and the Israeli culture of immediacy and corporate political correctness.

When Bardin started at Waze, the company had some 14,000 users. As of November 2020, Waze had grown to 140 million monthly active users who drive more than 24 billion miles (40 billion kilometers) every month.

In the post Bardin talks about the draw of being bought up by a tech giant like Google. 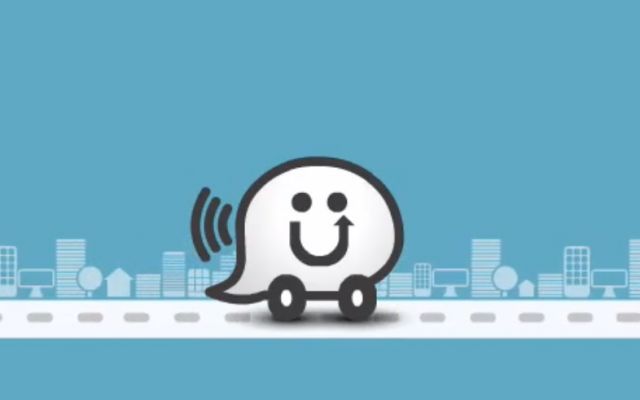 “I saw independence as a critical aspect of our decision to sell,” he wrote in the post. “We loved our brand, mission and team and imagined continuing to work on it without the financial stress of fundraising. Being able to take more, not less, risk and experiment with new things on a longer time horizon.”

It helped that Google promised autonomy within the larger corporation. “This model of independence was not very popular in 2013 but very quickly became the model for tech acquisitions of branded products. Instagram, WhatsApp, Nest, Waze – we were all granted autonomy and retained most of our team. In all these cases, the founders stayed for quite a while,” he wrote.

Being part of a large corporation brought with it challenges too, though. Waze was constrained in what it could do, and which third parties it could work with, due to corporate policies, Bardin said.

“All of our growth at Waze post acquisition was from work we did, not support from the mothership,” he wrote. “Looking back, we could have probably grown faster and much more efficiently had we stayed independent.”

And external noise increased dramatically, he said, making it difficult to stay focused on the mission. “The amount of time and effort spent on Legal, Policy, Privacy – on features that have not shipped to users yet, meant a significant waste of resources and focus.”

This led to “zero value” for Waze users and changed the DNA of the company from “customer focused to corporate guidelines focused.” 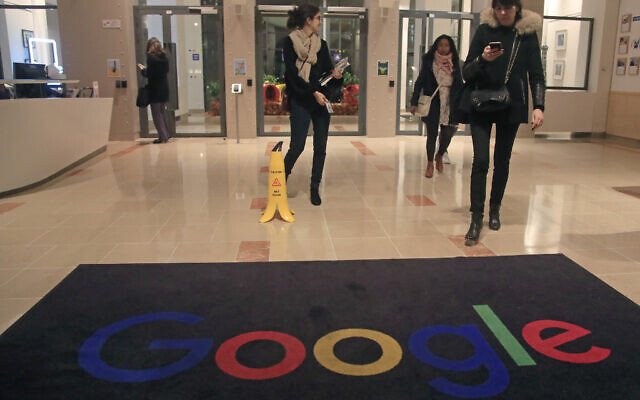 Personality was also an issue, with Bardin collecting Human Resources complaints for using four-letter words at speaking events and not being politically correct enough.

“I began watching what I said, what I discussed and began wearing a corporate persona (I was still probably one of the less PC characters at Google but this was my cleaned up act…),” he wrote.

He also had little patience for work-life balance requirements. “When I was growing up in Tech in the ‘90’s – there was no such thing as work life balance. We loved what we did and wanted to succeed so we worked like crazy to achieve great things,” Bardin wrote.

“Today, in Silicon Valley, work life balance has become sacrificing Work for Life – not a balance. Young people want it all – they want to get promoted quickly, achieve economic independence, feel fulfilled at Work, be home early, not miss the Yoga class at 11:00am etc.”

“The worst thing is that this was inline with the policies and norms,” Bardin wrote. “I was the weirdo who wanted to push things fast and expected some level of personal sacrifice when needed. I don’t believe long hours are a badge of honor but I also believe that we have to do whatever it takes to win, even if it’s on a weekend.”

The feeling of entitlement also became an issue, Bardin said. “Everyone working in the tech space is SUPER LUCKY. If you happen to work for one of the tech corporations – you are even luckier. You get unbelievable conditions (food, gym, offsites, travel), amazing economic wealth creation, can work on amazing things surrounded by the best and the brightest. But many of the people I met did not understand or appreciate it.”

Tech workers who left college and immediately joined a tech corporation ended up spending time complaining about the wrong things, he wrote. “When COVID hit and we moved to work from home – a huge amount of complaints began around why can’t employees expense food since they are not in the office. While most ‘real’ people were worried about keeping their jobs or finding one, many employees were complaining about expensing their food on top of their salaries/stock/bonuses” instead of appreciating “the hand they have been dealt.”

So, what can be done, Bardin asks.

The independent model “is a must for acquisitions,” he wrote. But “how to retain the start-up magic is extremely difficult.”

“I would recommend to the 2013 me to not try and innovate within but rather focus on exiting the company as fast as possible and building the right team/structure/succession plan to make it happen instead of fighting the nature of the beast.”

“This is easy to say but extremely hard to do if you love your company and mission,” Bardin wrote. “When you decide to sell a company, you need to be honest with yourself that this is the end of your era, and not pretend that you will be able to continue to build the company,” just with different shareholders. “This will make the selling decision harder and looking back, would have forced us to be more honest about what selling means.”

Bardin left, he said, not because of any “confrontational disagreement” with Google, but rather because he was “worn down by the nature of the beast.”

“I have only positive things to say about the Google leadership that gave me all the independence it could,” he wrote. “If I had to summarize it, I would say that the signal to noise ratio is what wore me down.”

As The Times of Israel’s environment reporter, I try to convey the facts and science behind climate change and environmental degradation, to explain – and critique – the official policies affecting our future, and to describe Israeli technologies that can form part of the solution.

I am passionate about the natural world and disheartened by the dismal lack of awareness to environmental issues shown by most of the public and politicians in Israel.

I’m proud to be doing my part to keep The Times of Israel’s readers properly informed about this vital subject.

Your support, through membership in The Times of Israel Community, enables us to continue our important work. Would you join our Community today?